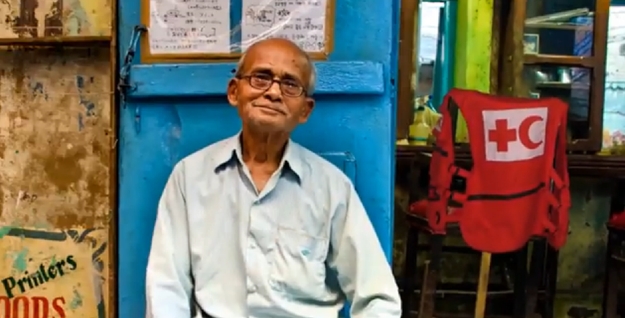 Nine-year-old Joella misses her mother when the latter’s work for the Red Cross takes her away from home. But Joella knows that her mom’s office helps people caught in disasters, and the thought keeps her happy. 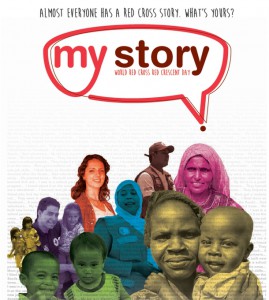 Riya’s uncle, who fought in the 1971 War, received psychological counselling from the Red Cross after he came back home wounded. This was at a time when it was taboo for a soldier to seek help for psychological problems, says Riya. She feels her uncle is much more confident and his condition is much better after the treatment.

Milan from Serbia wrote a poem called ‘Blood means life’ that won him a prize in a Red Cross competition when he was a child. The prize was a seven-day training in first aid at a Red Cross school. Today, Milan is a medical doctor who helps save people’s lives.

Over the 150 years of its existence, the Red Cross and the Red Crescent Movement has touched millions of lives in ways both impactful and invisible. Like Joella, Riya and Milan, almost everyone has a Red Cross story to tell. This World Red Cross Red Crescent Day on May 8, tell us your story.

It doesn’t have to be dramatic or of monumental consequences. It can be a simple memory or experience related to the Red Cross. When did you first hear about the Red Cross Movement? How, even in the smallest possible manner, has the Red Cross touched your life? Have you ever contributed to the Movement by, say, donating blood or volunteering for your local Red Cross society?

So, tell your Red Cross story. You could be of any age, doing anything and living anywhere in the world. You can pen down your story in words or verse, make a video, click a photo, or even sing a song. We will select some of the stories that best convey the spirit of the World Red Cross Red Crescent Day and publish them on the ICRC New Delhi Blog.

You can write your story in the comments section of this post, or email it to us in text, photos or video format on icrcnewdelhi@gmail.com. Also, connect with us on Twitter @ICRC_nd and read Red Cross stories from across the world by following the hashtag #MyRedCross.

To watch how the Red Cross & Red Crescent movement has touched people’s lives the world over, click here.

To watch Joella speak about how her mother’s work makes her happy, click here.

To hear Riya’s talk about her warrior uncle whom the Red Cross helped fight his personal battle, click here.