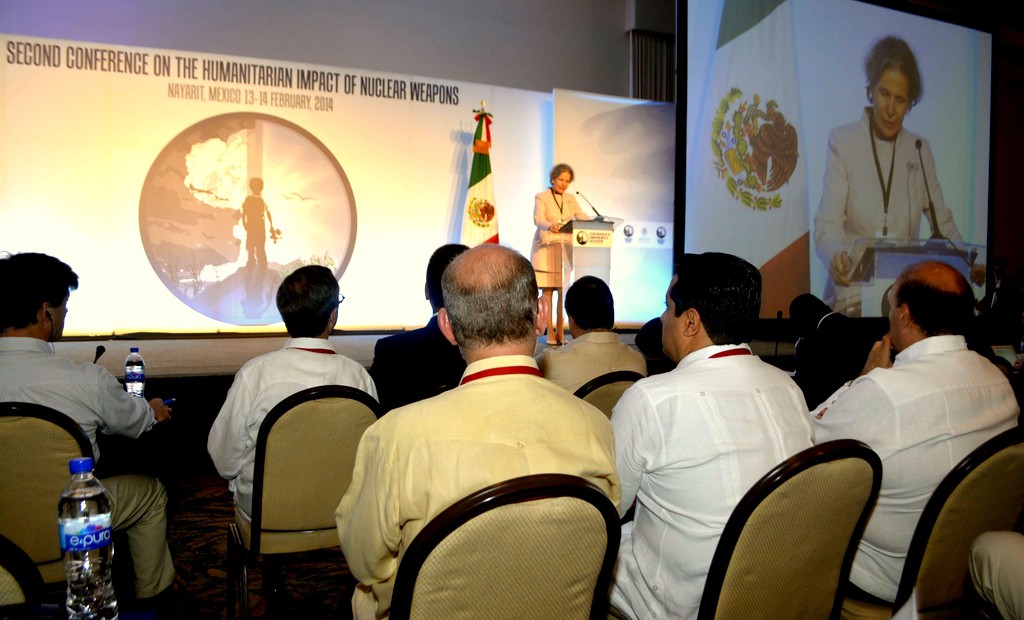 The Second Conference on the Humanitarian Impact of Nuclear Weapons, held a month ago — 13-14 February — at Nayarit in Mexico, generated a substantial amount of interest among concerned actors. The event saw participation from delegations representing 146 states, the United Nations, the International Committee of the Red Cross, the Red Cross and Red Crescent Movement as well as civil society organizations.

The conference discussed the risks of nuclear weapons and the irreversible damage wreaked by them. It also re-established the fact that they are the most dangerous weapons of mass destruction because the devastation caused by them cannot be contained to a specific time and a place.

Speaking at the conference, Christine Beerli, Vice-President of the ICRC, said: “It is our hope that the lessons learned from the past and the new insights gained from the Oslo and Nayarit meetings will guide the states as they consider how best to advance nuclear disarmament in the 21st century. We all know that nuclear weapons must never be used again. The prospect of their catastrophic consequences for humanity can only lead the states to the conclusion they must work urgently and with determination to prohibit and eliminate these weapons once and for all.”

The meet at Nayarit followed the 2013 Oslo Conference, where, for the first time, governments came together with international and civil society organizations to discuss the humanitarian consequences of nuclear weapons. At Oslo, the ICRC had warned that, as things stand, there is no effective way of delivering humanitarian assistance to victims of a nuclear blast.

Fernando Suinaga, Mexican Red Cross president and a member of the Movement, spoke on similar lines at the Nayarit conference: “The humanitarian consequences following a nuclear explosion would cause unprecedented devastation. Any rescue or relief operation undertaken by the International Red Cross and Red Crescent Movement for those affected would be virtually impossible. The inability to ensure safe access for rescue teams would further complicate relief operations for the affected populations.”

Click below for an interview with Johnny Nehme, the ICRC’s weapons contamination expert: