Over the years, the Minerva-ICRC annual conference on International Humanitarian Law (IHL) has brought together a range of legal professionals committed to nurture the debate on complex subjects related to IHL.

The conference is an opportunity for the ICRC to engage with academic scholars from Israel and abroad, in order to foster understanding and acceptance of IHL. It was organized jointly with the Minerva Center for Human Rights at the Hebrew University of Jerusalem and the Embassy of Switzerland. 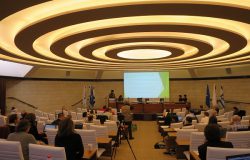 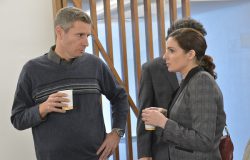 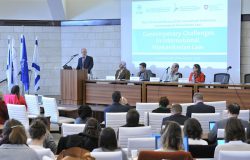 Speakers from Israel, Brazil, Argentina, Japan, Kenya, Australia, Canada and the US shared their knowledge and experience, based on their academic and operational background, and civil society. They presented different perspectives and views on IHL, including the challenge of reaching an appropriate balance between military necessity and humanitarian considerations.

The issues which were explored were not only legally challenging, but also of considerable practical relevance: targeted killings, ground operations in urban areas, child soldiers, challenges presented by armed groups, the enforcement of IHL and the investigation of violations.

The legal implications related to migration were also discussed, by Helen Obregon from ICRC legal division in Geneva. Bruno Demeyere, ICRC legal advisor in Geneva, presented the updated Commentaries of the Geneva Conventions and discussed the manner in which IHL is evolving.

Lack of compliance and questions on how to adapt the legal framework to the complex realities of conflicts today, lead some to consider IHL outdated or eroding to insignificance. Despite these problems, the normative legal framework has never been so strong and comprehensive, never before have States been able to agree on so many globally accepted rules.

“The positive impact of the law is too often hidden under the broadly publicized violations of IHL, creating thus an image of a law that is failing”, said Jacques de-Maio, ICRC Head of Delegation in Israel and the Occupied Territories.

“However, it is precisely because we know of the law’s protective capacity, that we are more sensitive to violations and so outraged when IHL is ignored”, said de-Maio. “It is still, however, the very existence of this specific legal framework that provides us the common basis to our continuous dialogue with parties in the conflict on protecting civilians, treating detainees humanely and caring for the wounded and sick. A better alternative hasn’t been presented yet.”

Photos: Bruno Charbit for the Minerva Center for Human Rights 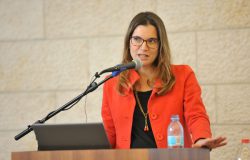 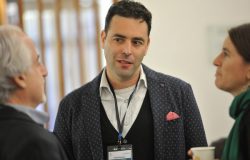 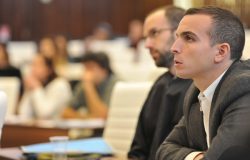 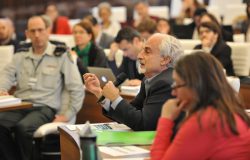 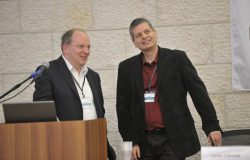 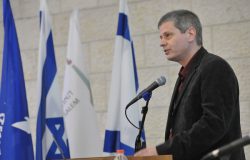 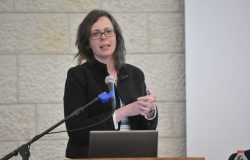 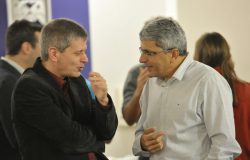 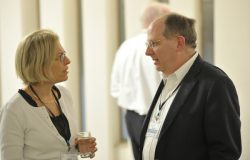 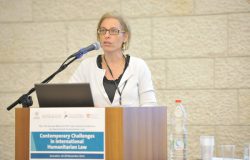 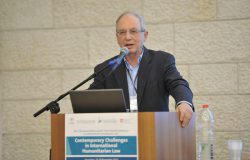 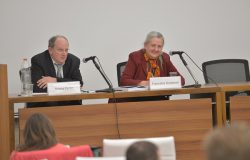 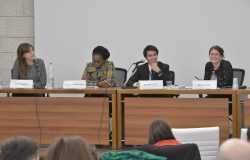 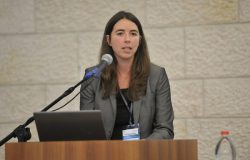 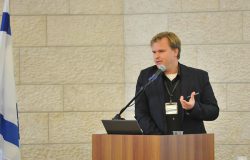