Damascus/Geneva – The intense battles raging in Aleppo, which have seen a key hospital destroyed with significant loss of life, are putting millions at grave risk, the International Committee of the Red Cross has warned. 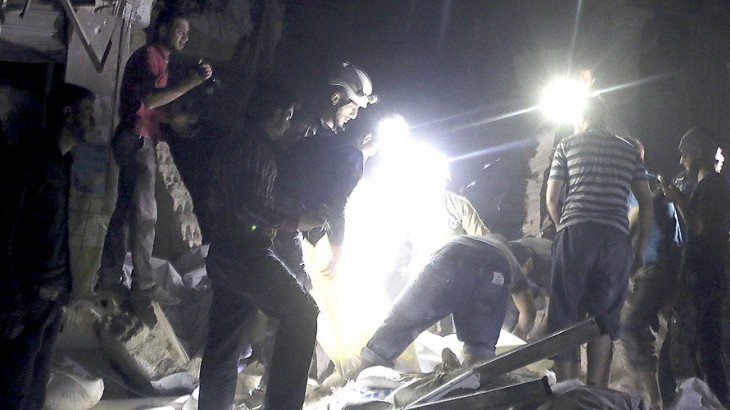 Al Quds hospital in Aleppo, supported by ICRC, MSF and other organisations, was destroyed in an attack on Tuesday 27 April, 2016. © Reuters / I. Abdalrhman