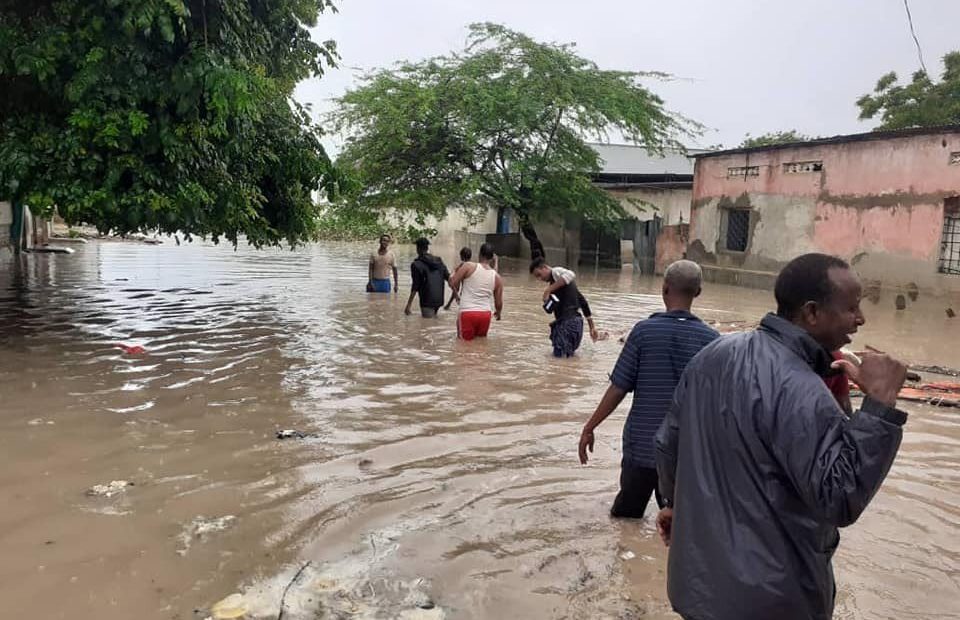 As our teams scrambled to complete the registration of distressed families who have suffered due to the prolonged dry season, other families were deluged by the heavy rains that wreaked havoc across Somalia. Unfortunately, the irony of floods breaking the drought conditions is nothing new in the country and these erratic and extreme changes in climate have become the norm. Late rains, poorly distributed rains and prolonged dry spells have become hallmarks in the calendar year disrupting livelihoods – crop and livestock farming – for a broad swathe of Somalis. What’s worse, the back-to-back nature of these episodes makes recovery near-impossible for the families who most often end up being displaced.

In fact, for Somalia, the frequency of climate-related disasters has been increasing rapidly. According to humanitarian reports, more than 30 climate-related hazards, including droughts and floods, have occurred since 1990.  A threefold increase compared to similar events experienced between 1970 and 1990.

These erratic climatic shocks signal that the country is on the front line of climate change. And while this is a global problem, not everyone is affected equally.  The poorest and most marginalized communities, including Somalia’s 2.9 million displaced, are at greatest risk, as their capacity to adapt is already strained. Lives lost, including children, displaced families and damaged homes were some of the emergencies the Somali Red Crescent Society (SRCS) witnessed when finally, the rains came in May. Below are some pictures of the response. 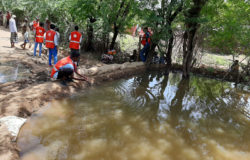 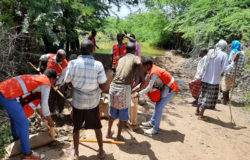 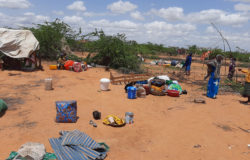 Families displaced as a result of the floods caused by heavy rains in May. 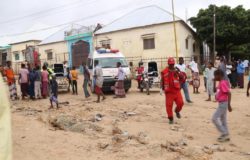