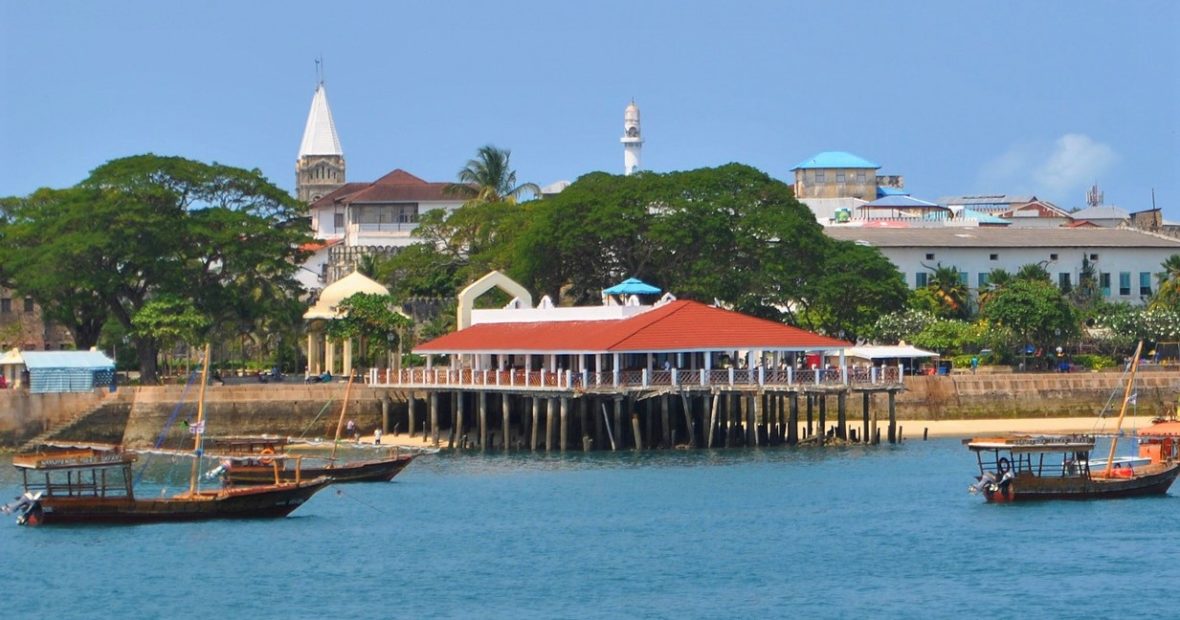 “The humanitarian principles of the Red Cross and Red Crescent are actually very similar to the ideas introduced and practically implemented by Islam centuries ago. While there might be some difference in the origins of these principles, there is little variance when they come into play during humanitarian action in time of conflicts.”

This was a view shared by senior Muslim clerics and scholars gathered in Zanzibar for a seminar looking at commonalities between humanitarian values in Islam and International Humanitarian Law (IHL). The two-day round table seminar held on 20-21 March 2022 attracted over 25 scholars from across Tanzania and was officially opened by the Deputy Grand Mufti of Zanzibar Sheikh Mahmoud Mussa Wadi and the ICRC Head of Mission in Tanzania Mr Fabien Numfor. The meeting was organized in collaboration with the Tanzania Red Cross Society (TRCS).

Dr Ahmed Al-Dawoody, Legal Adviser for Islamic Law and Jurisprudence, presented an overview of Islamic Law, with special focus on the Islamic law of armed conflict. He detailed the areas of convergences between IHL, Islamic law and protected categories of people in both jurisprudences, while ICRC legal officer Lilian Wamaitha presented an introduction of IHL to the participants. In his presentation, Dr Al-Dawoody explained the code of conduct of war in Islamic law. He argued that the Prophet (PBUH) and his successor did not allow destroying buildings, cutting down trees for no reason, committing perfidy, the killing of women, children, old, sick and wounded. 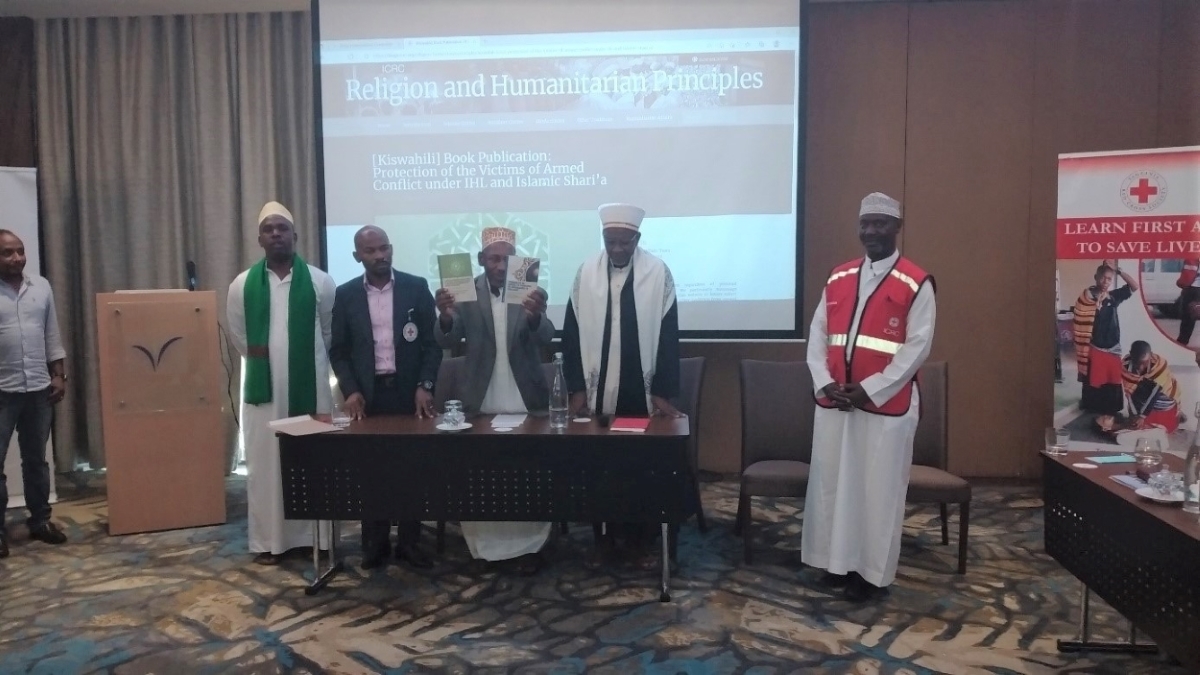 At the end of the fruitful seminar, the deputy Grand Mufti of Zanzibar Sheikh Wadi, Sheikh Dr Muhyiddin Ahmad Khamis, Head of Sharia Department at the University of Zanzibar, and the ICRC’s Mr Numfor officially launched two IHL books translated from Arabic to Kiswahili by the Nairobi Regional Delegation. The ICRC’s networking advisors Mohammed Jaffer and Rajab Nassor were instrumental in the translation of both books.

Sheikh Wadi explained that the books will go a long way in enhancing the understanding of Islam and IHL by Kiswahili-speaking Muslim scholars and clerics in the East Africa region, in particular the Swahili coastal region.

The books launched were: