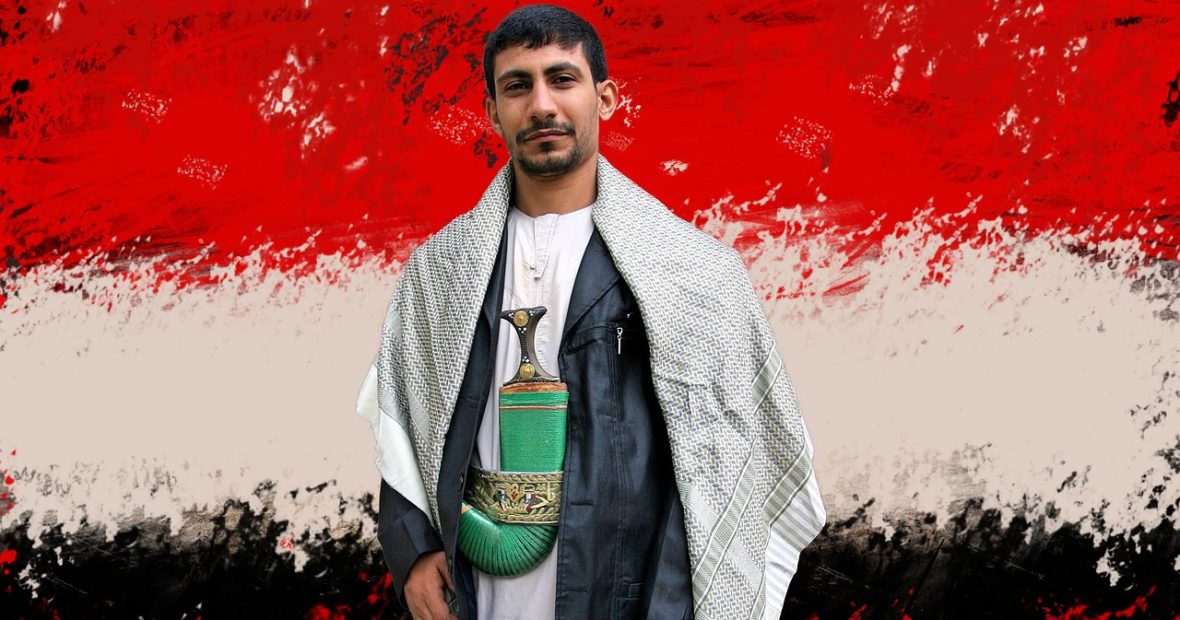 A seminar on the protection of war victims in Islamic sharia and international humanitarian law was held by the ICRC, the Yemen Red Crescent Society and Aden University in Yemen’s southern port city on the 24 and 25 April.

“Given the conflicts of the twenty-first century, it is imperative that scholars and academics meet to discuss how best to preserve humanity and independent humanitarian action as prescribed by Islamic sharia and international humanitarian law.”, said Mohammad Al-Kabab, president of Yemen’s Red Crescent.

For two days, 40 Yemeni scholars, academics, members of parliament and religious dignitaries listened to, and debated, presentations on protecting human dignity in wartime under both Islam’s religious law and the Geneva Conventions.

Al-Habib Ali Zeynelabidin Al-Jifri, a well-known young preacher from a prominent family of traditional Islamic teachers in Hadramout, set out how prisoners of war and civilians are protected in Islam, which embraces the basic aim of international humanitarian law: preserving the humanity of the individual. “It is obligatory”, said Mr Al-Jifri, “to translate the principles protecting war victims enshrined in sharia and humanitarian law into practical reality.”

Judge Hamoud Al-Hitar of Yemen’s Supreme Court and head of the Yemeni Human Rights Organisation, assured the ICRC of his respect for its activities in Yemen and for its neutrality and impartiality, particularly in times on internal conflict, and thanked it for convening the seminar.

The participants concluded that this encounter, the first of its kind in Yemen, had helped overcome misconceptions and that a basis had been laid for joint efforts to spread knowledge of humanitarian concepts and principles that Islam and international law have in common.