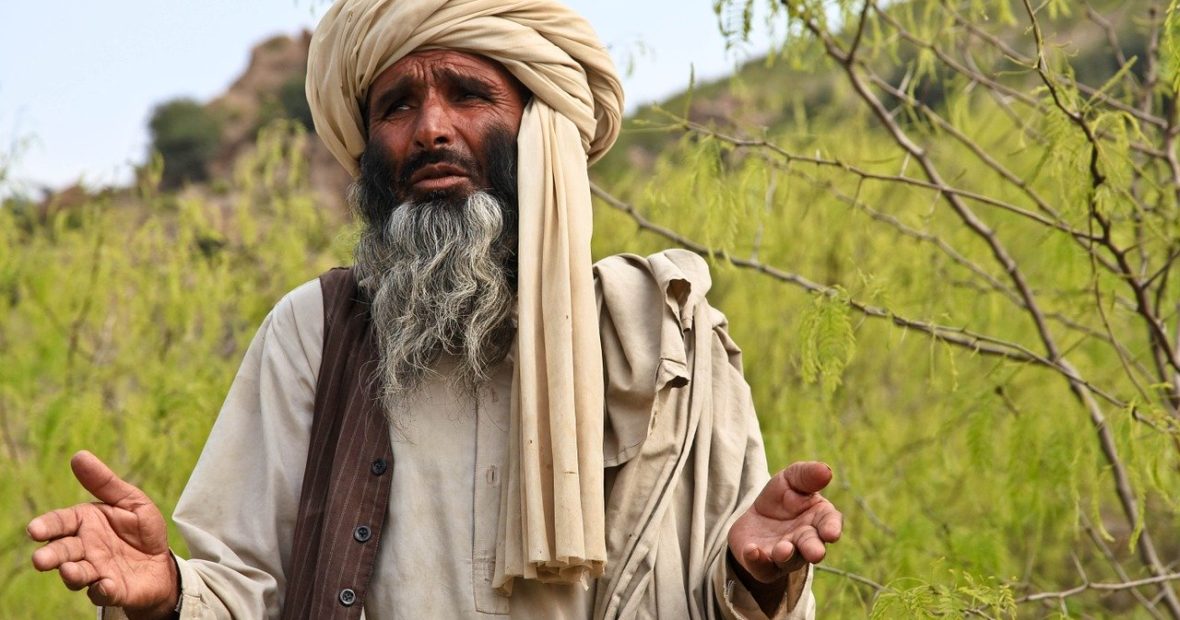 Legal experts from the ICRC and British Red Cross led some 30 participants through the creation and development of international humanitarian law, otherwise known as the law of armed conflict, and the special role the ICRC plays as custodian of this universal set of laws designed to limit human suffering in warfare.

“Our aim is to show people that international humanitarian law is not just a Western idea, but can be applied in all contexts and in all types of armed conflict,” said Abdurahman Sharif, Operations Manager for the Muslim Charities Forum. “There is an interpretation that these concepts are only Western. We want to encourage a debate about their universality”, emphasized Mr Sharif.

This is the second time that the ICRC and Muslim Charities Forum have collaborated in this way. In 2013, the two organizations staged a 2-day workshop on the humanitarian principles and Code of Conduct for the International Red Cross and Red Crescent Movement and NGOs in Disaster Relief.

During the workshop, participants were introduced to the three basic principles of distinction, precaution and proportionality, which aim to strike a delicate balance between the demands of humanity and the realities of military necessity.

Once acquainted with these basic rules, participants analysed a variety of scenarios to determine who, and what, would be considered a legitimate military target under IHL.

Participants acted as a member of the military or armed group forced to make life-and-death decisions, often on the basis of limited information.

For instance, have a group of civilians voluntarily acting as a human shield for a uniformed combatant lost their protection? Are child soldiers considered a legitimate target?

Some found working through these dilemmas an enlightening but jarring experience. “If you spend your career working to preserve life and further the cause of human dignity then to be put in one afternoon in the situation where you’re trying, in a way, to reverse that is quite an uneasy feeling,” remarked Tariq Nasir, Senior Programmes Manager for Muslim Hands, an international relief and development NGO.

“Having that understanding of how conflicts are categorized, how civilians are protected, will help to make our work just that bit more effective. Because we do work quite close to conflict zones”, added Shakil Sidat, also of Muslim Hands.

Mona Sadek, Deputy Head of Mission for the ICRC in the UK and Ireland reflected, “We were lucky that so many of the participants were able to draw upon real-life situations they had been exposed to on the ground in the course of their work.”

“It gave a real depth and immediacy to the discussion and for the ICRC underlines the importance of helping to make sure the rules of IHL are widely known and understood by all those working in conflict zones, including aid workers.”