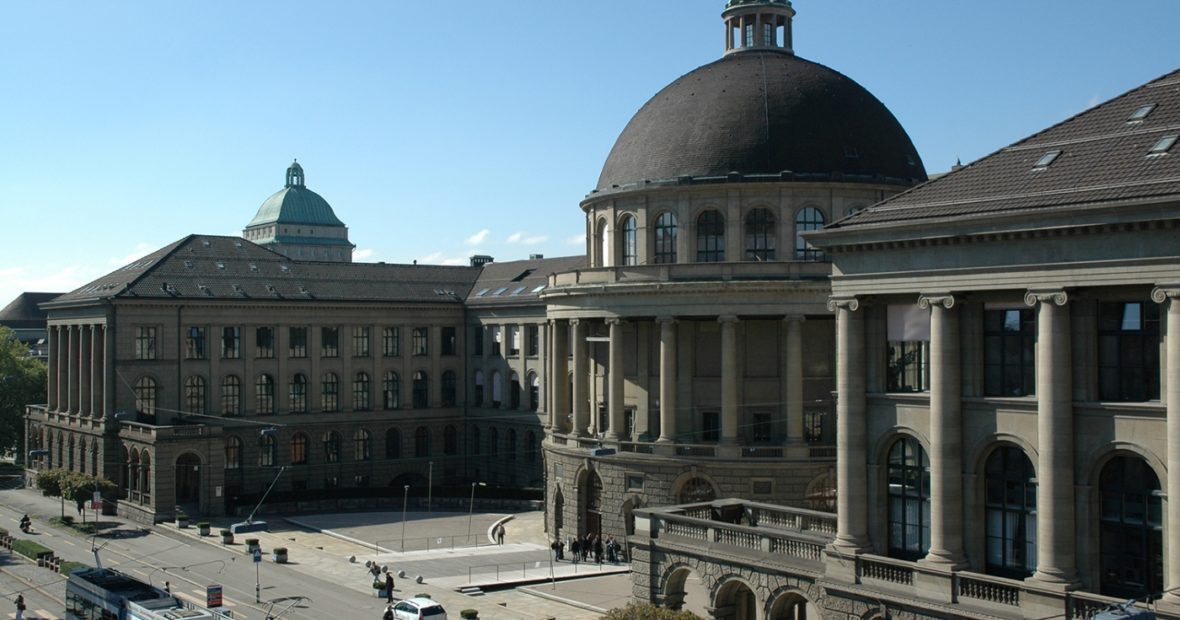 Peacebuilders and policy-​makers often accuse political elites of exploiting religion in conflicts for the purpose of achieving political objectives. In this important article, Jean-​Nicolas Bitter (Senior Advisor on Religion, Politics and Conflict at the Swiss Federal Department of Foreign Affairs) and Owen Frazer (Senior Program Officer in the Mediation Support Team at the Center for Security Studies, ETH Zurich) argue that diagnoses of the presence of religion in conflict contexts as ‘instrumentalization’ may create a barriers to conflict transformation.

When practitioners or policy-makers are confronted with conflicts involving religion, the term ‘instrumentalization’ is frequently used to try to make sense of the situation. The term is employed both by secular actors – who often dismiss religion as irrelevant for political analysis – and by religious actors – who fear that ‘their’ religion is being misused or sullied by being associated with politics. The authors argue that a tendency amongst secular Western actors to accuse conflict parties of instrumentalizing religion is based on a widespread normative assumption that religion and politics ought to be kept separate. Specifically, by labelling actors’ references to religion as ‘instrumentalization’ peace practitioners and policy-makers create three potential obstacles: First, they risk misdiagnosing what is going on. Second, by judging actors’ intentions rather than their actual behavior, they alienate those parties that should ideally be included in efforts to transform the conflict. Third, they may play down grievances that should in fact be addressed.

The authors reach the conclusion that faced with analyzing the role of religion in conflict, peace practitioners should have five reactions. The first is to rid themselves of any blanket assumptions that religion and politics are neatly separable. Second, they should accept that they cannot know whether references to religion in a specific situation are sincere. Third, if they wish to engage in conflict transformation, they should avoid counter-productively accusing actors of instrumentalizing religion. Fourth, they must not allow a suspicion of instrumentalization to serve as a reason to ignore the role of religion in conflict. Finally, peace practitioners should worry less about whether others are instrumentalizing religion or religious actors, and more about examining their own practices to ensure that their engagement with religion is collaborative and based on a relationship of mutual respect. Transforming conflicts with religious dimensions requires self-reflection, sensitivity to the complexities involved in these processes, and a genuine respect for a religion’s meaning and value to others. Without these qualities, practitioners and policy-makers risk doing more harm than good.