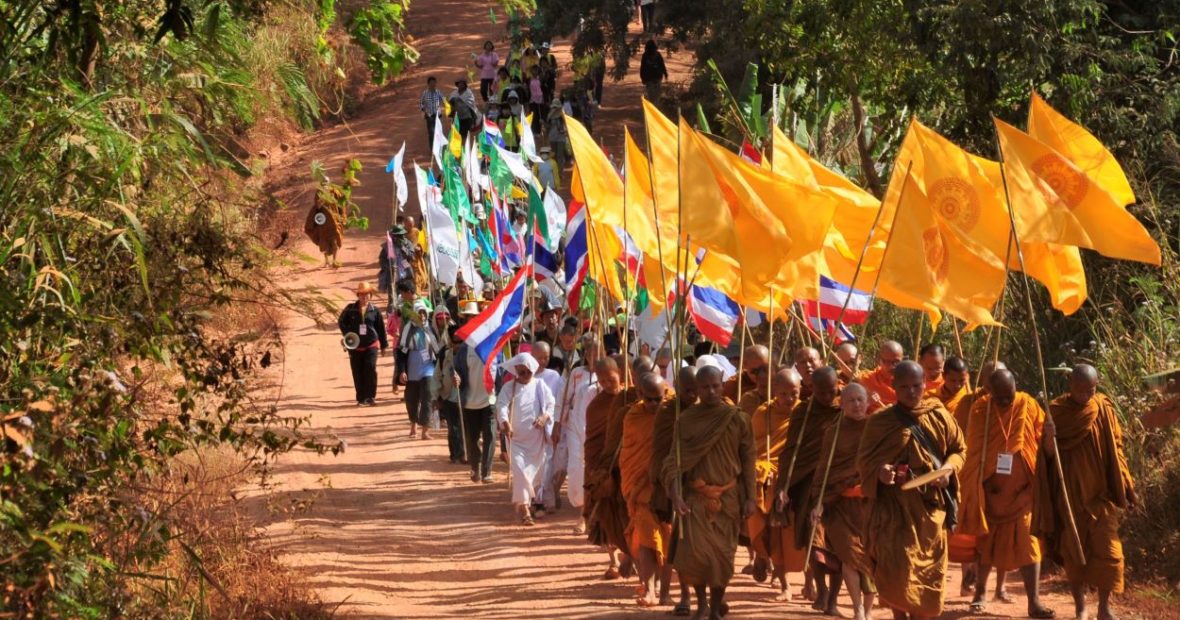 In this article, Ha Vinh Tho, Edith Favoreu and Noel Maurer Trew highlight correspondences between Socially Engaged Buddhism, especially as embodied in the practice of the late Thich Nhat Hanh, and the fundamental principles of humanity, impartiality, neutrality and independence originally adopted by the International Red Cross and Red Crescent Movement, which also now underpin the work of many other humanitarian actors. These include agencies working under the auspices of the United Nations, as well as those who have signed the Code of Conduct for the International Red Cross and Red Crescent Movement and Non-Governmental Organizations in Disaster Relief. The article is an important contribution to enhance mutual understanding and dialogue among different humanitarian stakeholders, particularly in response to armed conflict.

Ha Vinh Tho, PhD, is Founder of the Eurasia Learning Institute for Happiness and Wellbeing, and Chairman of the Eurasia Foundation. He was the Program Director of the Gross National Happiness (GNH) Center Bhutan, and is the former Head of Training, Learning and Development at the International Committee of the Red Cross. He is a lay Buddhist teacher in the Vietnamese Zen Tradition (Thich Nhat Hanh) and is a visiting professor at several universities. He is currently implementing a GNH-inspired education reform in Vietnam called Happy Schools. He is the author of A Culture of Happiness, published by Parallax Press in 2022.

Edith Favoreu has a PhD in comparative public law focusing on ethno-cultural diversity. She is co-coordinator of the Certificate of Advanced Studies ‘Happiness in Organisations’ at the Geneva Management School, and head of the ‘Happy Schools’ program in Switzerland. She is also Senior Programme Advisor, trainer and facilitator at the Eurasia Learning Institute for Happiness and Wellbeing. She was previously the training coordinator and deputy director at the Geneva Humanitarian Center of Training and Research (CERAH) at the University of Geneva Graduate Institute, and co-leader of the Humanitarian Encyclopaedia project. She has worked in development aid in fragile contexts and post-conflict areas for over sixteen years, operating in field and headquarters roles for national and international NGOs, as well as for UNESCO.

Noel Maurer Trew is an International Law Adviser for the British Red Cross, a former Red Cross volunteer, and a former US Air Force research psychologist and instructor. Additionally, he was a Buddhist lay leader for the US Air Force Academy’s Special Programs in Religious Education (SPIRE). He holds a PhD in strategy and security studies from the University of Exeter, an MA in social psychology from Florida Atlantic University and a BSc in behavioral sciences from the US Air Force Academy.