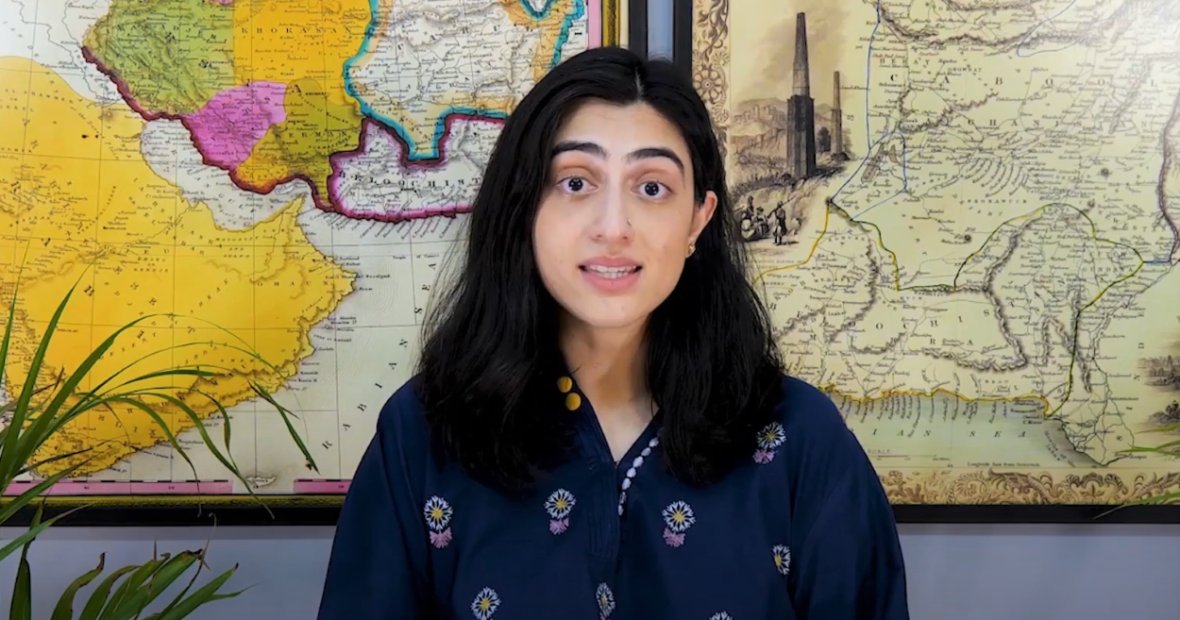 What are the important areas of convergence between the Islamic laws of war and international humanitarian law (IHL)? How do the Islamic laws of war differ from IHL? Please learn more about this fascinating subject from these two videos that were published by DLP Forum, a Pakistan-based platform established with the aim to shape debate and dialogue on issues central to international humanitarian law, diplomacy and policy.

The fundamental principles of IHL, such as distinction, are found in Islamic law from its very early days. Quranic verses and instructions given by Prophet Muhammad and his caliphs clearly mention that military forces need to distinguish between combatants and non-combatants. From these instructions we learn that protection was afforded to non-combatants, as well as to the environment. Islamic law also places special emphasis on the good treatment of prisoners of war, for example.

This video talks about divergences between Islamic law and IHL. First there is the source of both regimes. Islamic law is considered as divine revelation in the form of the Quran and the Sunnah of the Prophet Muhammad. Based on these fundamental sources there is also the application of analogy and the consensus of scholars. In contrast, IHL is a man-made law based on conventions, treaties and custom. IHL discusses the rules for the conduct of war, while the Islamic body of law called Siyar includes both the rationale for going to war and the regulations for conducting it. Besides, there are also differences in the threshold of application between the two regimes.