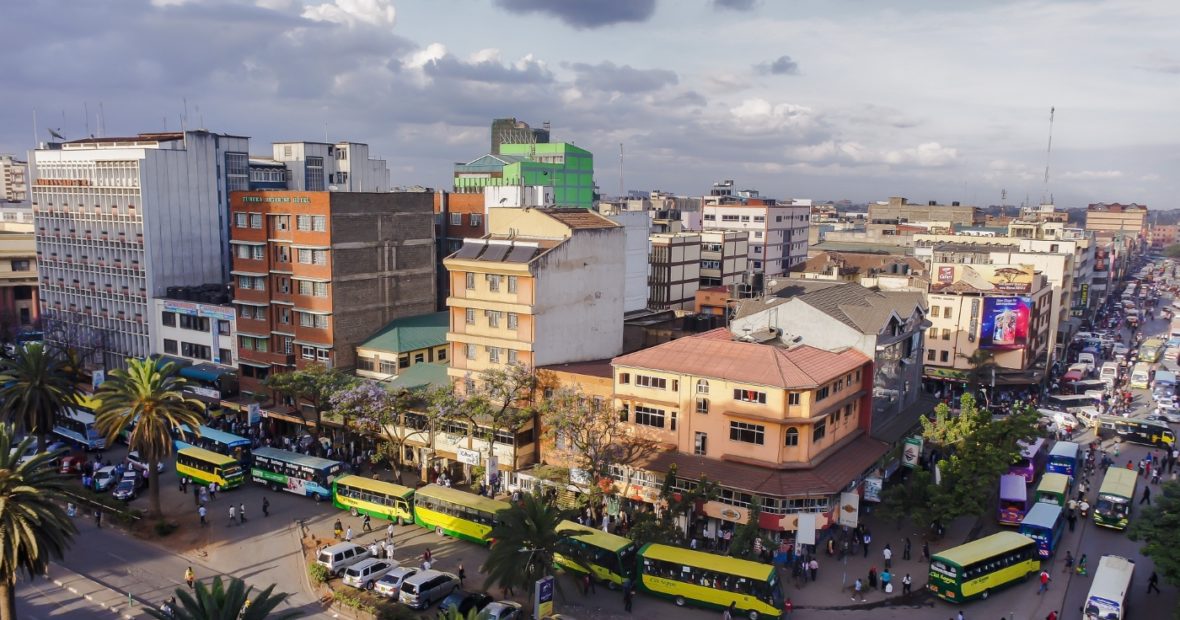 On the 10th and 11th of May 2017, a two-day workshop in Kenya’s Nairobi brought together experts from both Islamic law and IHL to discuss issues related to the protection of the civilians during armed conflict. Engaging with Islamic scholars in Eastern Africa is part of the ICRC’s strategy to learn, build up trust, and create an environment conducive to the respect of the universal principles of IHL.

This workshop was the third regional event linked to the debate on Islam/IHL in East Africa. Since 2011, the ICRC has organized, with the support and cooperation of Islamic institutions, seminars and meetings that have deepened the understanding of its mandate but also the understanding of Islamic teachings on armed conflicts. The idea behind this workshop was to capitalize, as much as possible, on existing rules and practices related to Islamic law and IHL, and to build and follow up on earlier workshops held in Mbale and in Mombasa in 2011 on the respective topics of “Islam and IHL” and “Deprived of Freedom During Armed Conflict: Islam and IHL”.

The workshop attracted around 30 participants from the region (Kenya, Tanzania, Uganda, Djibouti), as well as Sudan and Nigeria. Over the two days, imams, legal researchers, teachers, judges, human rights defenders, all well known in their field of work, debated among themselves and alongside IHL experts on the issue of the protection of civilians during armed conflict. 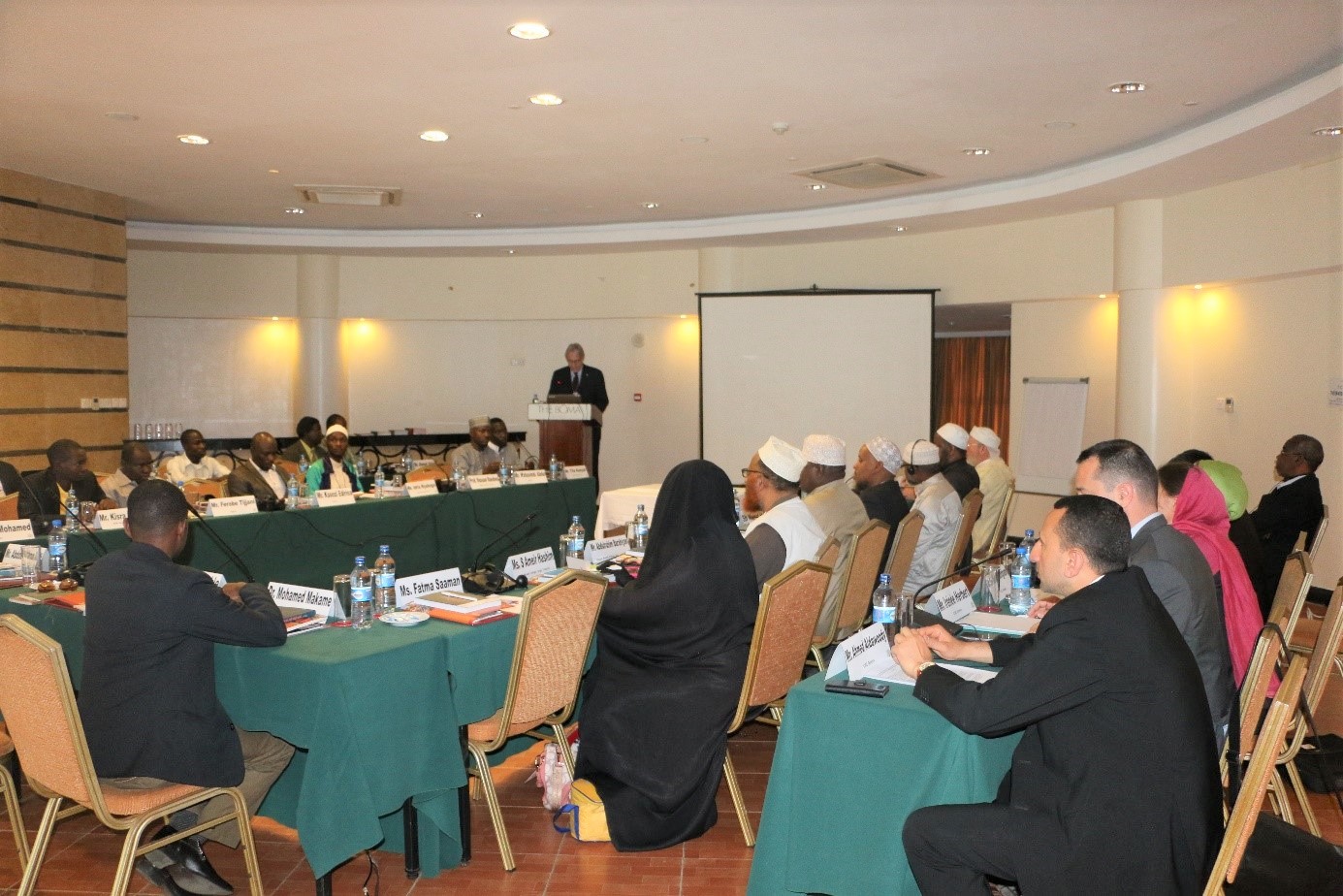 Professor Fassi Fihri Driss, Vice President of the Al Quarayouine University of Fes in Morocco, who was invited as a keynote speaker, elaborated on the many challenges faced by humanitarian actors with regards to today’s conflicts. He focused on the most significant challenges, such as lack of compliance with IHL, lack of access to victims, and challenges faced when communicating with armed groups.

Despite existing laws, Professor Driss explained, belligerents deliberately violate their obligations to protect civilians. The world continues to witness grave violations of IHL. In this context, it is obvious that civilians cannot receive the protection they are entitled to under humanitarian law. However, these difficulties should not be taken as an excuse to accept the devastating impact of conflict on civilians. It is not the absence of binding law that is causing protection problems, but a persistent failure to comply with the law. Professor Driss stressed the need for humanitarian organizations and Islamic scholars to continue to reflect on these new challenges, and he advocated for continuing to work on IHL, in order to adapt it to new technological challenges and new types of conflict.

Dr. Ahmed Al-Dawoody, the ICRC Legal Adviser on Islamic Law and Jurisprudence, introduced severl historical perspectives of Muslim scholars who consider that in Islamic humanitarian law, the rules of conduct are not necessarily restricted solely to acts of war but also extend to all conduct during war and at any time that a peace treaty applies. The vast and detailed Islamic legal literature concerned with regulating armed conflict reveals that classical Muslim jurists upheld principles that are surprisingly similar to those of modern IHL.

In order to better understand the philosophy of Islamic humanitarian law, he underlined the importance of conducting in-depth research into the relationship between the early Muslim communities and the contexts in which wars unfolded between them and their opponents, and how warfare was conducted, during the life of the Prophet and the subsequent caliphates.

Sheikh Suleymane Salim Hamad, Director of Madrassa Al Ulya, Pemba-Zanzibar, explained that the Islamic principles of jurisprudence have as their basis justice for all humanity so that people may live in peace and harmony. When the principles are ignored, then there is danger of corruption and the spilling of blood. Islam stresses principles of justice and humanitarianism at all times, without distinction, irrespective of color, creed, nationality, ethnicity, culture and any other distinguishing features. Islam has raised the respect and dignity of the people, and outlawed war and even disputes among people that may lead to war. In a hadeeth (prophetic tradition) the Prophet is reported to have said that the faith of a Muslim is incomplete if a Muslim unlawfully sheds the blood of an innocent person. God Almighty said: “And fight for those who fight against you, and do not transgress. Allah does not love the aggressors.”

In the ensuing lively discussions workshop participants agreed that Islamic law contains a rich but complex set of rules on the protection of civilians during armed conflicts. Participants discussed the main existing rules in Islam and IHL that regulate the conduct of hostilities as well as the challenges of interpreting and applying Islamic principles and rules in modern conflicts. They also developed a set of recommendations which will be used in the days forward and encouraged the ICRC to continue to deepen its dialogue through the organization of such meetings, exchanges of information and further research.