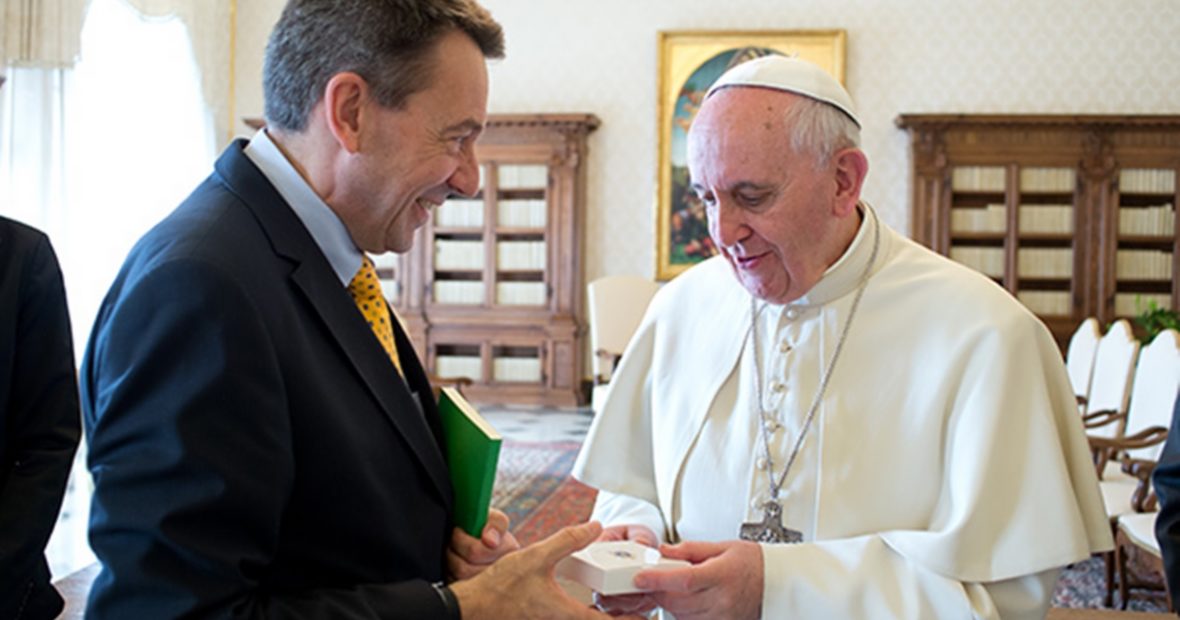 The meeting took place in the framework of the regular contacts the ICRC maintains with religious leaders throughout the world. The Vatican authorities indicated their willingness to continue to exchange ideas, in particular on protection for people suffering the effects of armed conflict, and to strengthen relations with the ICRC.

“My meeting confirmed that the relationship between the ICRC and the Catholic Church has intensified and expanded in recent years,” said Mr Maurer. “This has resulted in tangible progress on key issues, and in a commitment to support greater cooperation between the Catholic Church, the ICRC and the International Red Cross and Red Crescent Movement.”

The talks with Catholic Church officials also focused on the humanitarian situation in some of the places where the ICRC is carrying out major operations, such as Syria, Iraq, and Colombia, and on issues relating to detention and migration.

The ICRC president will continue his dialogue with religious authorities worldwide in a spirit of exchange of ideas on humanitarian concerns and concrete cooperation to relieve humanitarian suffering.