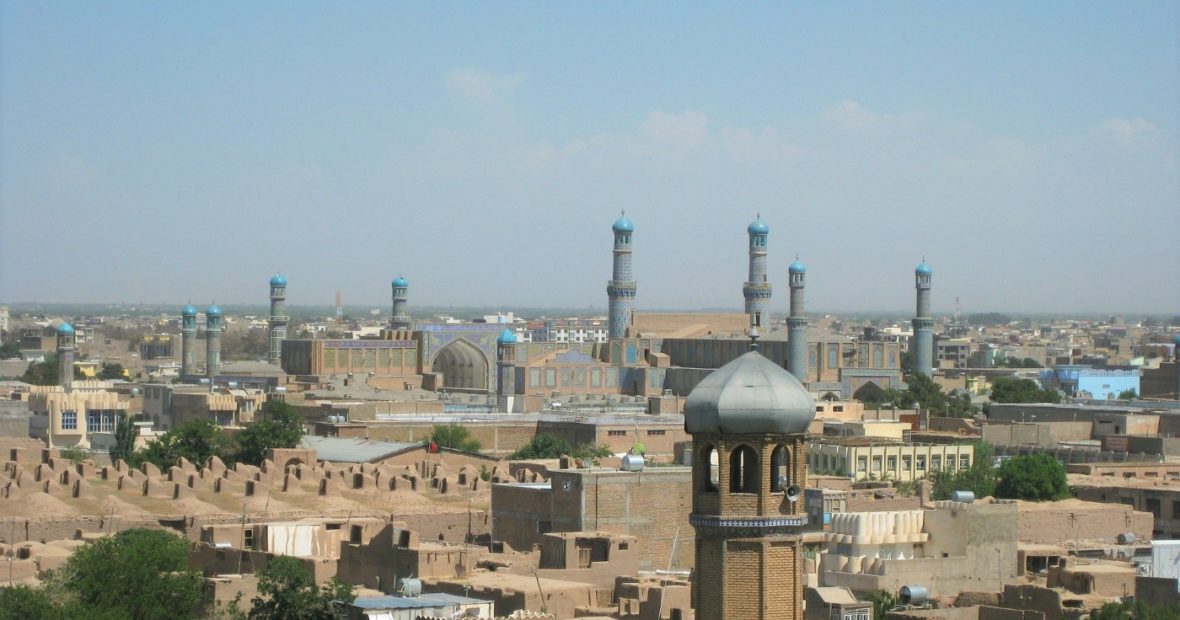 On the 27th of October 2020, the ICRC Herat Sub-Delegation organised a conference on Islam and International Humanitarian Law (IHL) at the Haj and Islamic Affairs Department, exploring convergences between Islamic Sharia law and IHL with a view to ensure that the victims of armed conflicts are better protected and assisted. 65 prominent religious leaders and preachers from a diverse range of religious groups and different districts of Herat Province participated and contributed to the conference in a very friendly atmosphere. Amongst other topics, the event focused on the protection of civilian populations in armed conflicts, protection of war wounded and rights of prisoners of war, referring to both Islamic Jurisprudence law and IHL, and encouraged religious leaders to spread key messages among relevant communities.

The presenters for the main topics of the conference were religious leaders themselves, discussing the protection of civilians and the rights of the wounded, sick and prisoners according to Islam and IHL. According to the presenters, respecting the honour and dignity of the human being, irrespective of religious beliefs, is one of the fundamental teachings of Islamic Sharia. All people enjoy this privilege equally and should be respected accordingly, be it in times of war or peace.

The assembled Islamic scholars agreed on a wide range of issues, such as that:

The presenters explained that according to Islamic Sharia, war must be defensive and should be only be conducted as a last resort when other means to protect land, homes, goods, territory and beliefs are not practicable. Many centuries ago, when a culture of killing and slavery prevailed, Islam tried to alleviate suffering of human beings with its humanitarian and just principles.

Regarding  research and study into the verses of the Holy Quran and the biography of the Prophet Mohammad and his companions, it was argued that the following acts are strictly prohibited during armed conflicts:

During the ensuing discussions, conference participants were particularly curious to understand why warring parties often do not respect IHL, and what the ICRC is doing to address this. The ICRC reiterated that it expects all parties to a conflict – whether State or non-State fighters – to adhere to IHL and to respect their obligations under IHL, without exception or regard to their relative power or international standing. While IHL violations do sadly persist in conflict situations, the ICRC is nevertheless convinced that its dialogue and interventions with arms carriers do have some impact on adherence to IHL.

Mawlavi Sayed Ahmad Hussini, the public relation director of Haj and Islamic Affairs Department, evaluating the event said: “We recognise the ICRC as a humanitarian and neutral organisation which has a very good relationship with the religious circles in Herat for more than 15 years. Taking part in lessening the human suffering caused by armed conflict in the country, we are very eager to extend our relationship with the ICRC and support its mission and operations for the benefit of the affected people.”

The participants universally agreed with the mandate of the ICRC and appreciated its efforts to assist and protect the victims of war. The conference was appreciated by the religious leaders and they requested further ICRC collaborations in the future to spread knowledge of IHL amongst Afghanistan’s religious circles. They also suggested to broadcast these messages across media outlets in order to reach the fighters of all warring parties.