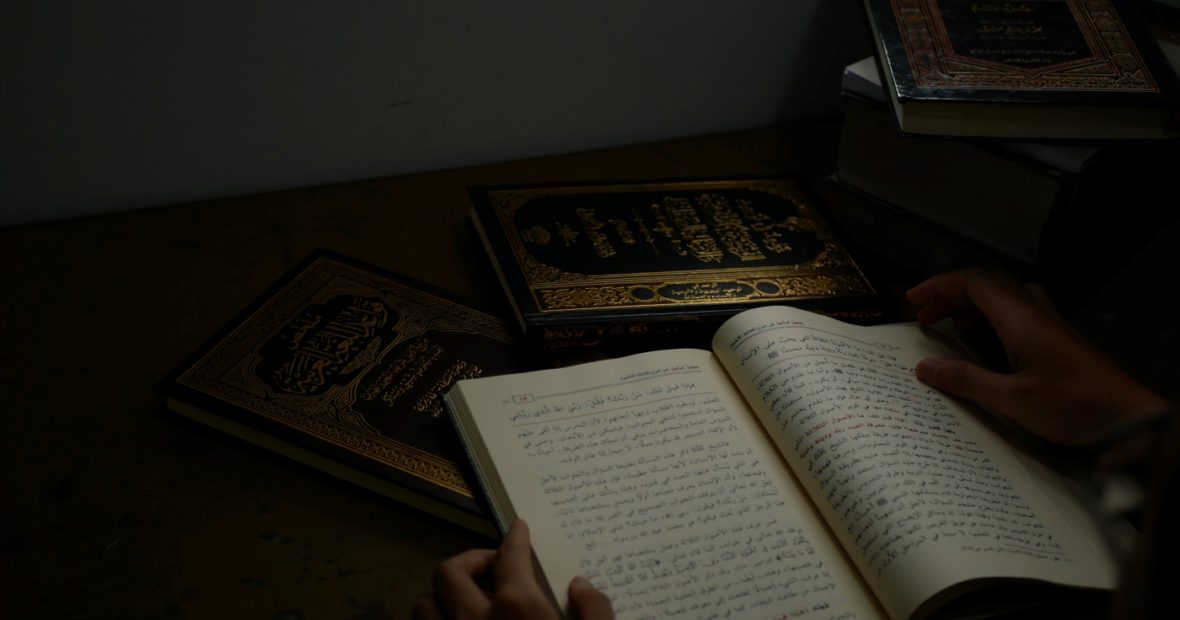 On 25 August, the International Committee of the Red Cross (ICRC) in the Philippines, in collaboration with King Faisal Centre for Islamic Arabic and Asian Studies (KFCIAAS) of Mindanao State University (MSU) in Marawi City, held a book launching ceremony for the Meranao language version of the “Articles on Islam and International Humanitarian Law” in Arabic: “Maqalat fi ‘l-qanun ad-duwali al-insani wa-‘l Islam” in Meranao “Manga Katharo si-i ko: Bitikan a langkap sa doniya a kamamanosiyae go so Islam”, which was compiled and edited by ICRC’s former Islamic World Affairs Advisor, the renowned Tunisian scholar Dr Ameur Zemmali. The book has 15 articles written by different scholars from Middle East, Africa and Europe on the intersection of Islamic law and international humanitarian law.

In 2011, the ICRC began engaging with Islamic scholars and religious leaders in the Philippines through seminars tackling the convergences between IHL and Islamic law, collaborating with prominent institutions of Islamic studies in Manila and Mindanao, such as the Institute of Islamic Studies, University of Philippines (UP); Western Mindanao State University in Zamboanga (WMSU); the Management of Grand Mosque in Cotabato City; Jamiat Cotabato and Institute of Technology; Darul Ifta of BARMM; Al Qalam Institute of Ateneo De Davao University; and the King Faisal Center for Islamic, Arabic and Asian Studies (KFCIAAS) of the Mindanao State University (MSU), located in Marawi City, where a devastating five-month armed conflict occurred in 2017.

Through its partnership with KFCIAAS, the ICRC has developed strong outreach and dissemination programs that brought together learned Meranao scholars of Islam and IHL, with expertise in both Arabic and Meranao languages. This book is testament to this fruitful partnership.

MSU System President Dr. Habib Macaayong, DPA, in a statement mentioned ‘’We are very happy and thankful to Allah that this is translated into local dialect by Ulama at KFCIAAS which is a good tool for MSU to disseminate further the importance of the book with the help of Community Extension Services to the people of the Philippines, particularly in Mindanao.’’ 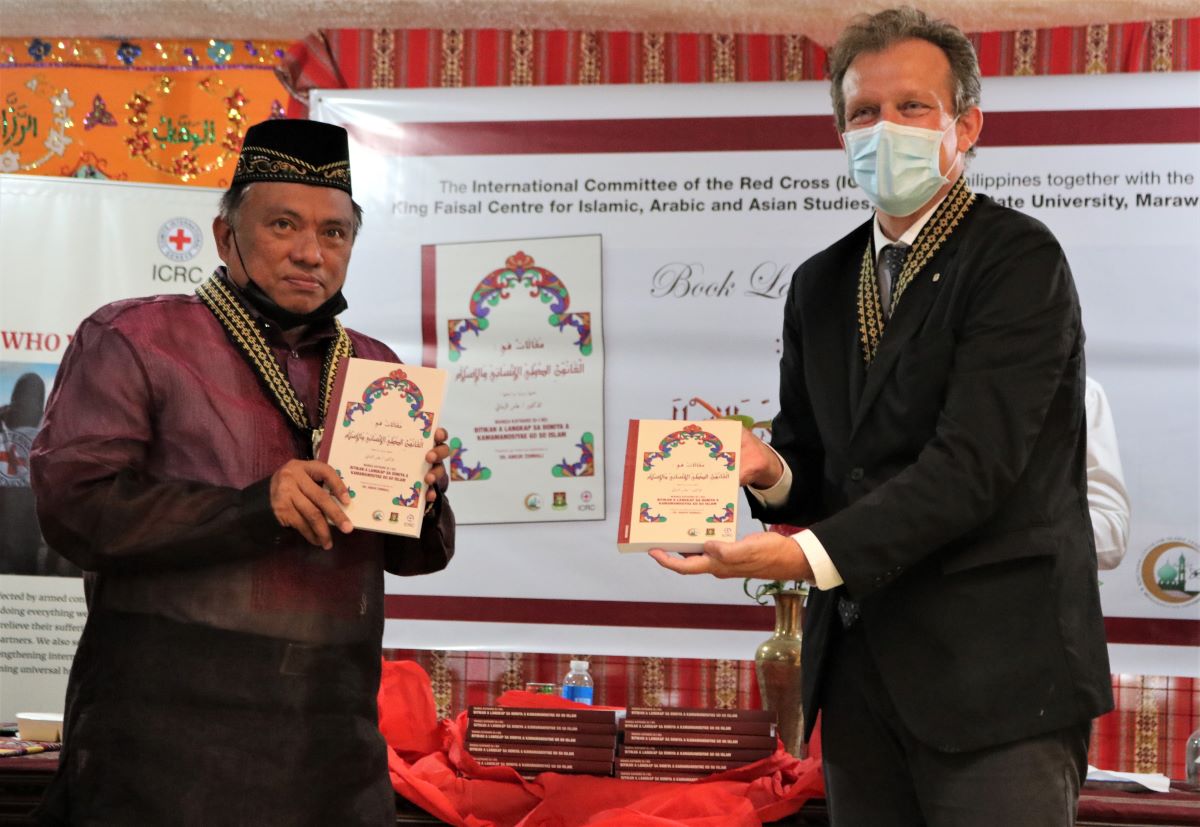 ICRC Head of Delegation Boris Michel congratulated the dedicated and esteemed Ulama and the Dean of KFCIAAS for their successful collaboration with the ICRC. “With this translation work, we are confident that KFCIAAS under the stewardship of MSU will continue to make outstanding contributions for the welfare of the Meranao and other minority tribes mainly through education, to include Islamic law and IHL which is highly relevant following the 2017 Marawi conflict.”

This publication provides context and a sense of ownership among the Meranao community, which is vital towards the goal of protecting the lives and dignity of the victims of armed conflict. This goal is better secured when the community is empowered and well-informed about these laws. Given the complexity and severity of the Marawi conflict experience, it is important to involve stakeholders at all levels of society and engage with them in their local languages.

Another important result of this translation work is developing local expertise and capacities that will deepen the efforts to encourage discourse on Islamic law and IHL both in academia and among weapon bearers.

Inspired by this successful project with KFCIAAS, the MSU in Sulu province recently committed to work with ICRC for the publication’s translation in Tausug dialect, in the coming months.