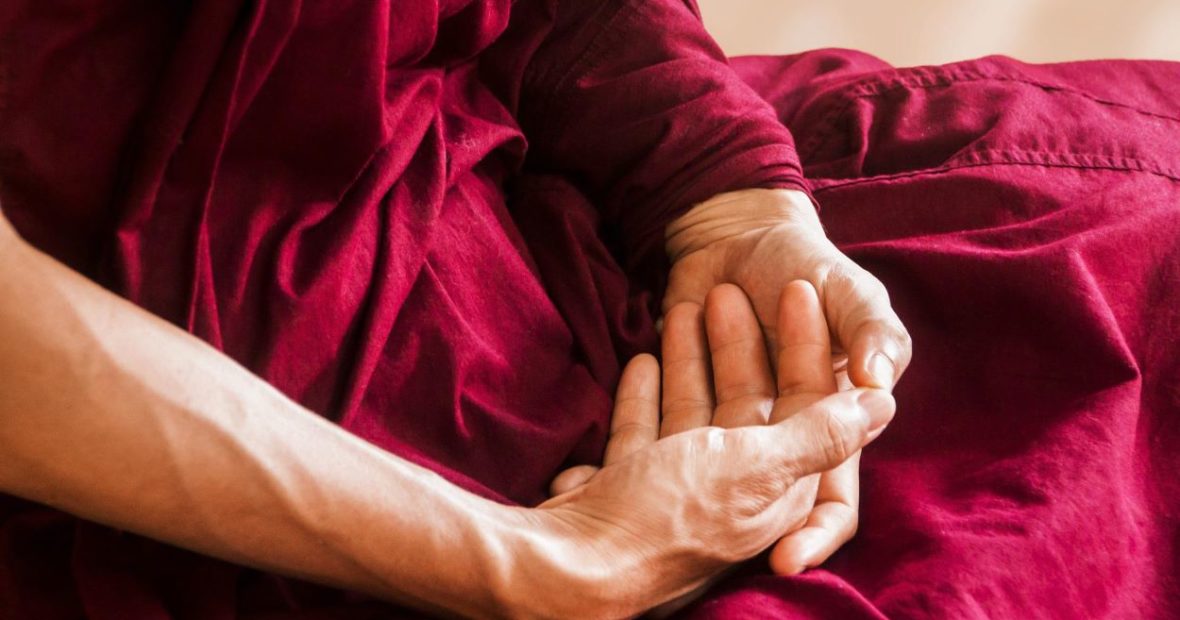 As part of the ICRC project on Buddhism and IHL, the Contemporary Buddhism journal has just published a seminal article on Buddhism and international humanitarian law (IHL) by Professor Peter Harvey, one of the world’s leading Buddhist scholars. The article discusses Buddhist Motivation to support IHL, thereby minimising not just the harm suffered by victims of armed conflict, but by those who inflict them.

A draft version of this article was first presented at the ICRC conference on “Reducing Suffering During Armed Conflict: The Interface between Buddhism and International Humanitarian Law” in Dambulla, Sri Lanka, in 2019.

Peter Harvey is Emeritus Professor of Buddhist Studies at the University of Sunderland, UK. He co-founded, with Ian Harris, the UK Association for Buddhist Studies (1996). His books include The Selfless Mind: Personality, Consciousness and Nirvana in Early Buddhism (1995), An Introduction to Buddhism: Teachings, History and Practices (1990) and An Introduction to Buddhist Ethics: Foundations, Values and Issues (2000). The Thai Buddhist Trust gave him a Golden Buddha award (2003). Mahachulalongkorn-rajavidyalaya University granted him an honorary doctorate in Buddhist Studies (2018).