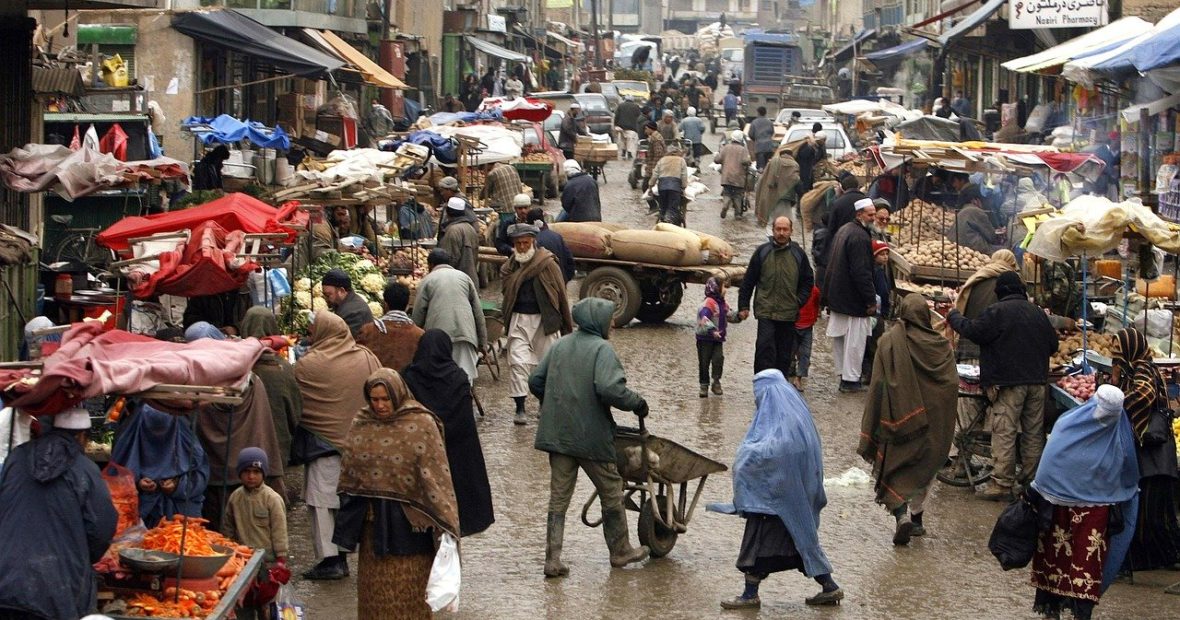 Forty-two religious leaders from 32 Afghan provinces took part in a conference on Islam and international humanitarian law held at the headquarters of the Afghan Red Crescent Society in Kabul from 18 to 20 September.

During this event, organized jointly by the International Committee of the Red Cross (ICRC) and the Afghan Red Crescent, similarities and differences between Islamic values and humanitarian law were discussed with a view to ensuring that the victims of the intensified conflict in Afghanistan were better protected and assisted.

At a time when a sharp increase in the violence in Afghanistan is having dire consequences for large segments of the population, the two organizations are striving to provide the victims with the assistance and protection they need. ” Poor security conditions are preventing us from reaching the people affected by the fighting, ” said Reto Stocker, head of the ICRC delegation in Afghanistan. ” Close contacts with all leaders are critical if we want to be accepted by all and create the security conditions we need to carry out our activities. This conference was a unique opportunity for establishing closer ties with very influential leaders from all over the country. “

Basic rules of humanitarian law, like the obligation to protect wounded people, detainees and civilians and to come to the aid of war victims, were discussed with the religious leaders in the light of Islamic values. ” Islam has rules similar to those of international humanitarian law. However, it has different sets of rules for different situations. The work the ICRC does to treat the wounded and sick, protect detainees and transport mortal remains is in accordance with the Islamic tradition, ” said Mufti Habib-ur-Rahman, lecturer at the Faculty of Theology in Khost, south-eastern Afghanistan.

By organizing this conference, the ICRC hoped to mobilize religious leaders in an effort to improve the protection of the Afghan population against the effects of conflict. From the three days of discussion it emerged that nothing in the essence of humanitarian law contradicted the basic rules of Sharia law. The ICRC stressed that everyone able to influence the plight of the population should constantly remind the warring parties of their obligation to respect the rules applicable to armed conflict.