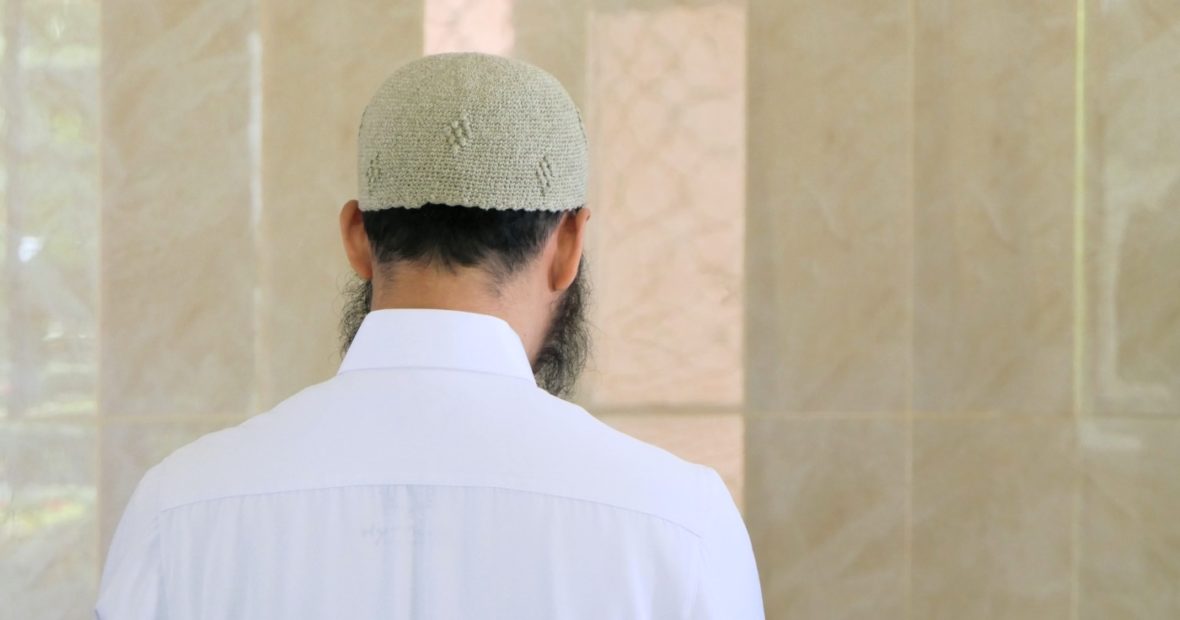 At the end of 2010, the ICRC regional delegation in Jakarta organized a basic course on international humanitarian law (IHL) for around 30 academics from various Indonesian universities. The ICRC’s Ameur Zemmali participated in this important event held at the Universitas Muhammadiyah in North Sumatra, Indonesia.

A holder of law degrees from Tunis and Geneva universities, Dr Zemmali has worked for the ICRC for more than 20 years, both at headquarters and in the field. He has lectured at numerous conferences, seminars and courses on IHL, his topics including the relationship between IHL and the relevant provisions of Islamic jurisprudence. He is currently the adviser for Islamic world affairs at the ICRC delegation in Amman, Jordan.

Could you explain the main subjects of the conference?
The specialized course on IHL for lecturers in Islamic studies was a first of its kind in the country. It covered the main aspects of the law, comprising general and specific protection for persons and property when armed conflict strikes. It also set out the basic principles governing the means and methods of warfare, the mechanisms for the implementation of IHL (including national and international jurisdictions) and the relationship between IHL and human rights law. These topics were dealt with in comparison with the relevant rules of Islam.

Why do you think this four-day course has been so important for the participants?
We saw the participants’ eagerness for accurate information on IHL. They welcomed the attention paid by the ICRC to Islamic humanitarian precepts. The course was the outcome of ICRC initiatives in cooperation with Islamic academic institutions over the past few years in several regions of Indonesia. It’s a concrete example of the cooperation process.

What does the ICRC expect after this event, both from the participants and the academic institutions they represented?
For a country as big and diverse as Indonesia, widening and boosting the process of cooperation is a must in the coming years. The participants expressed the desire to incorporate IHL into their programmes. In future, we might organize sessions devoted to specific topics. We will also make efforts to enhance the scholars’ expertise, taking into account their academic background.

Is the ICRC planning to organize similar courses for lecturers in Islamic studies or other events either in Indonesia or in the region?
The participants emphasized the need for such courses and we think it’s important to follow them up within their organizations. It is worth remembering that the ICRC had involved Indonesian scholars in the first international conference on ‘Islam and IHL’ held in Islamabad in October 2004. In one way or another, participation in these courses will enhance Indonesia’s representation in IHL forums and meetings abroad.

Can you explain your personal contribution to developing the ICRC’s cooperation with Islamic scholars?
The lessons learned from years of cooperation in academic circles – including Islamic scholars – in the Muslim world confirm that knowledge of IHL and of Islamic law is crucial for the continuation and promotion of that cooperation. We have broadened our dialogue with Islamic scholars, always with consummate respect. While highlighting similarities between the relevant provisions of Islam and IHL, we provide documentation and generally encourage Islamic researchers and teachers to study and teach IHL, and publish articles on it. Maintaining and developing dialogue with Islamic academic circles requires a clear vision based on retrospective and prospective analysis. Above all, it requires the ability to listen.