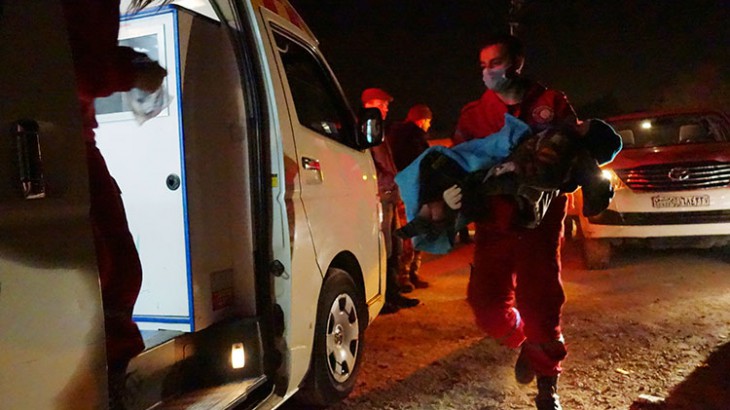 Peter Gill is a journalist specializing in developing world affairs and author of four books. His latest, Today We Drop Bombs, Tomorrow We Build Bridges: How foreign aid became a casualty of war published this month, takes a hard look at the politicization of aid.

Travelling to some of the most conflict-stricken places on earth to reveal the new relationship between aid agencies and western security, Gill poses the crucial question: Can Western nations go to war in a country and aid it at the same time?