Ahead of International Women’s Day (March 8), we are featuring stories that illustrate women’s resilience in the face of adversity and situations of conflict. 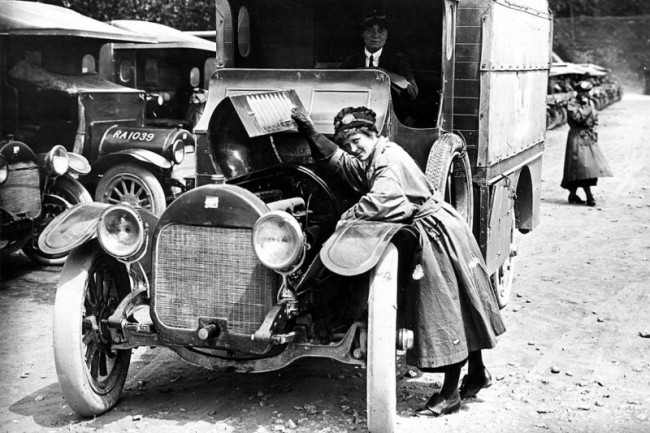 Millions of women have paid – and are still paying – a heavy price in armed conflicts: violence, including sexual violence; forced displacement; the loss or disappearance of their loved ones; being deprived of their freedom, and many other forms of suffering.

But although war often puts them in dangerous situations, women are not necessarily vulnerable, or victims. Sometimes they play an active role during a war, perhaps as activists, or fighters in the military or other armed groups. Last but not least, many of them have been, and still are, among those who bring help and protection to the victims of war.

Go to the Photo Gallery