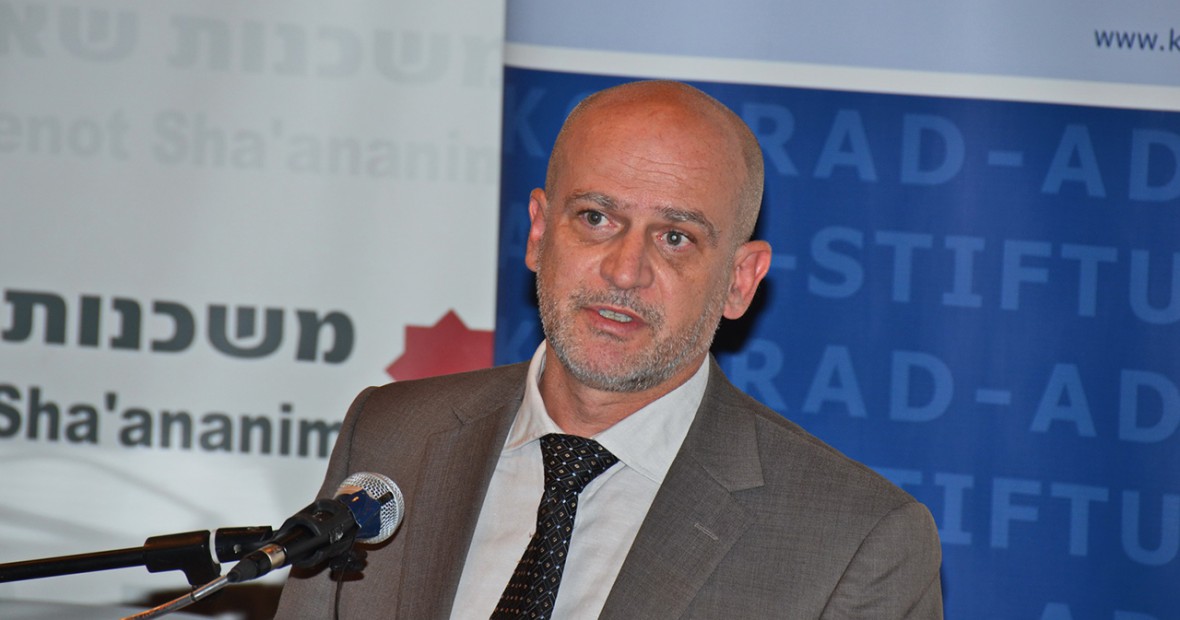 It is a pleasure for me to welcome you here today on behalf of the International Committee of the Red Cross.

It has become a tradition of this conference to venture into unchartered territory and explore issues that are not only legally challenging, but of considerable practical relevance.

In past years, this forum has contributed to shed light on some of the most pressing issues pertaining to the protection of people caught up in armed conflict and whose lives, integrity and dignity depend on the correct application of international humanitarian law.

This year’s topic, Legal and Operational Challenges in Assisting and Protecting People affected by Armed Conflict, is certainly no exception.

Armed conflicts, whether international or non-international, invariably generate tremendous human cost.  This is particularly true of the last year, during which we were witness to unprecedented levels of instability, displacement and destruction across the globe.  Syria alone has developed into one of the the most catastrophic and violent crises in recent history. The devastation and human costs are staggering, with hundreds of thousands of people killed or injured, tens of thousands detained or missing, and millions displaced, separated or having sought refuge in neighbouring countries and having to cope with immense pressures.

The conflict in Syria is but one example of the effects of conflict, however. One can point to many others: Iraq, Afghanistan, Mali, Somalia, Yemen, the Democratic Republic of the Congo, South Sudan, Gaza.  These contexts and others have highlighted the vulnerabilities of people exposed to violence, deprivation and destruction.

Humanitarian action attempts to reduce the vulnerabilities of persons exposed to such circumstances. That objective cannot be attained, however, without access to the affected populations.

Although central to the very concept of international humanitarian law, humanitarian action faces today multiple and often overlapping challenges which threaten to undermine its purpose and to erode its effectiveness.

Some challenges are of a political nature. States are quicker to deny consent for humanitarian action, particularly by independent organizations, which is increasingly viewed as a violation of their sovereignty or as a threat to their effort to “nationalize” the humanitarian endeavour. In other cases, humanitarian action is blocked because it is perceived as favouring or conferring legitimacy upon one party to an armed conflict to the detriment of the other.  Often times, for practical reasons, humanitarian organizations must seek the consent of all parties to a non-international armed conflict, including non-state armed groups party to it, before carrying out humanitarian activities.  This is often times viewed by States as politically detrimental.

Security-related concerns are also among the main reasons for limiting humanitarian access. When hostilities are on-going, or when humanitarian relief operations are deliberately targeted, it is extremely difficult to reach populations in need. The security situation may lead humanitarian organizations to either withhold or scale down operations in specific contexts, particularly in highly fragmented landscapes with a multitude of armed groups, some of which may have criminal modes of operation.

As a “practitioner” organization, the ICRC also wants to make it clear that “humanitarian access” is not a goal in and of itself. It is only a means to an end. Humanitarian access, without the corresponding provision of needed services and supplies, is meaningless. Even more importantly, humanitarian access without respect for basic humanitarian obligations by the parties becomes an ethical conundrum. This is when players like the ICRC realize that humanitarian access is by no means a panacea: all the good one can actually do is counterbalanced by the heightened, and sometimes disproportionate, expectations by the people under fire and political entities. This reality serves as a painful reminder that humanitarian action is only, at the end of the day, a palliative response, and cannot be used as a fig-leaf, nor as a scapegoat, in the face of abusive policies and/or systemic violations of IHL by the parties to a conflict.

This is a reality everywhere and particularly in this context! It may seem a provocative statement to some, but I would contend that humanitarian access in Israel and the O/T is, in a comparative sense, outstandingly good. In fact, I can think of no other context where the ICRC operates worldwide – where there exists active conflict, but even including other situations of armed violence or ongoing political/ethnic/religious tensions – where the access for humanitarian organizations is as good as it is here.

With all this said, while conventional and customary IHL establishes the framework of, and conditions for, humanitarian access, there remains troubling ambiguity surrounding the concrete implications of the rights and obligations of state and non-state parties to an armed conflict, as well as of third states and other actors responding to the humanitarian needs of the people affected by the conflict.

Increased clarity surrounding these issues is critical for the respect of IHL and with that the protection of persons in armed conflict. I have no doubt that the speakers involved in this conference will move us closer to clarifying the many questions surrounding humanitarian access and assistance.

We are privileged to be able to count so many highly competent, experienced and knowledgeable professionals from academic institutions, government offices, militaries, and NGOs that are with us today.  Your contributions over the next two days will help the ICRC in better fulfilling its mandate, to improve respect for IHL in order to better protect the lives and dignity of victims of armed conflict.

Special thanks goes to Danny Evron, the Executive Director of the Minerva Center, to Anat Mishali, and to all the staff who have worked extremely hard over the last months to make this conference interesting and enjoyable for us.

I would also like to express our heartfelt gratitude to the speakers, some of whom travelled across the globe in order to join us during these two days.

So once again, welcome and thank you for participating in what I trust will be very lively and highly informative and stimulating discussions.