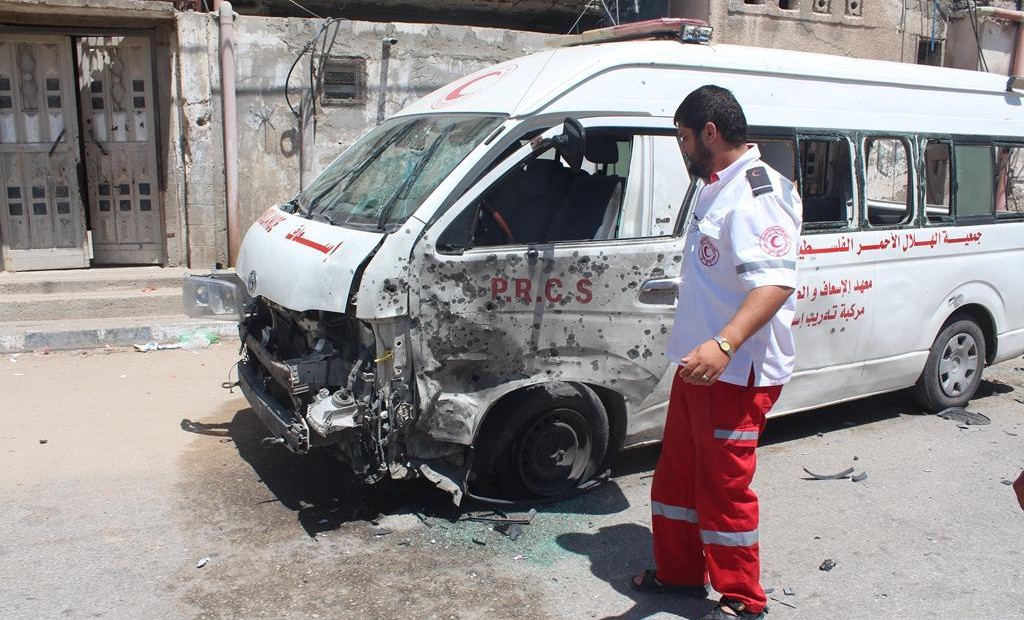 An emergency medical worker was killed and three others wounded, one critically, when two ambulances from the Palestine Red Crescent Society (PRCS) came under attack today in Beit Hanoun, Gaza.

“We condemn in the strongest possible terms the attacks against medical personnel and ambulances which have occurred in Gaza during the two last weeks,” said Jacques de Maio, ICRC’s head of delegation for Israel and the occupied territories. 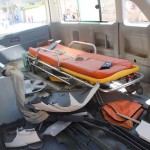 The ambulances were clearly marked with the emblem of the PRCS. “Targeting ambulances, hospitals and medical workers is a serious violation of the laws of war,” said Mr De Maio. “PRCS volunteers are saving lives – this violence must stop.”

The ICRC reminds all parties of their obligation to respect and to protect medical personnel, ambulances and facilities, as provided for under international humanitarian law. The parties to the conflict must ensure that medical personnel are not endangered or harmed, and hospitals and ambulances not attacked, damaged or misused. 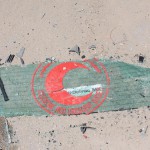