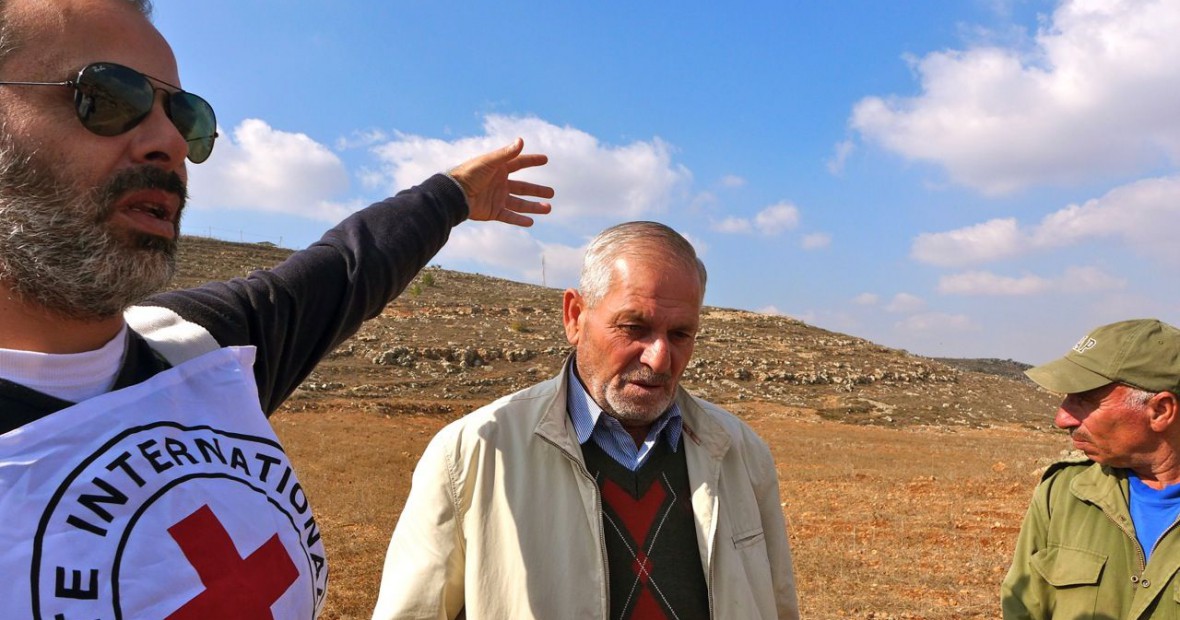 As tensions mount and an extensive military operation takes place to rescue three abducted people in the West Bank, the International Committee of the Red Cross (ICRC) is intensifying its efforts to provide humanitarian assistance and is calling on all concerned to fully comply with international humanitarian law, in particular by allowing medical personnel to carry out their activities in safety.

The operation currently under way has included house-to-house searches and night raids, over 200 arrests, and the requisition of some private homes. Incidents of assault and clashes resulting in casualties – including one death in the West Bank and injuries in Gaza – are fuelling frustration and may trigger further violence. In Gaza, renewed air strikes and rocket fire are also contributing to rising tension.

“Civilians living in the West Bank now face increased restrictions on their movements, and several thousand family members cannot visit their loved ones in prisons in Israel this week because of security closures,” said Jacques de Maio, head of the ICRC delegation in Israel and the occupied territories.

The ICRC is conducting regular visits to detained hunger strikers and calling for a swift resumption of family visits, which are required under the Fourth Geneva Convention.
“The military operations by Israeli forces must fully respect the lives, dignity and livelihoods of civilians,” said Robert Mardini, the ICRC’s head of operations for the Near and Middle East.

The ICRC reaffirms its determination to provide humanitarian assistance for everyone in need throughout this uncertain period. To achieve this aim, it has stepped up its activities on the ground, its monitoring of the situation, and its confidential dialogue with the authorities. It is also making every effort to visit recently detained individuals.