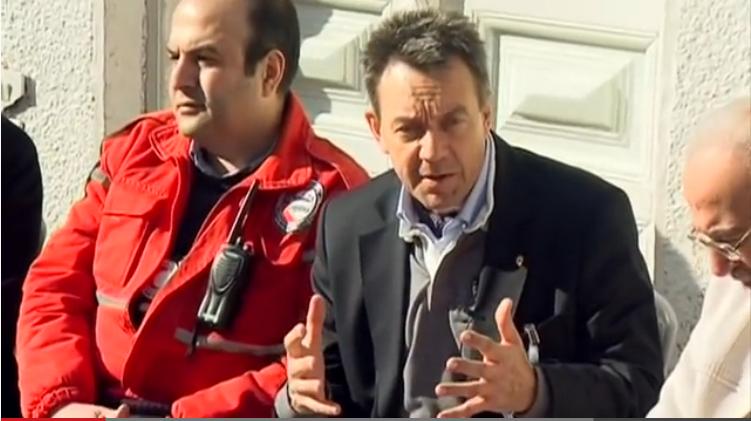 The scale of the crisis in Syria, with millions of civilians affected, is staggering and the humanitarian response insufficient, said the president of the International Committee of the Red Cross (ICRC), Peter Maurer.

During visit to Syria, he pressed for greater humanitarian access to people in need. Mr Maurer also met with families displaced by the conflict in Rural Damascus and with officials and volunteers of the Syrian Arab Red Crescent.

“It is beyond dispute that the humanitarian situation in Syria is catastrophic,” said Mr Maurer at the end of his visit. “I am deeply concerned by the fact that most of the population is directly or indirectly affected by spiralling violence and by constraints on humanitarian aid. Health supplies, food and other basic necessities are running dangerously short, especially in besieged areas, where the situation is critical.”

During his meetings with the Syrian government, Mr Maurer highlighted the obstacles faced by the ICRC in its efforts to deliver aid to all people in need across Syria, including in opposition-controlled areas.

“We need to be allowed to do much more in Syria, and I welcome statements made by the various officials I met promising to allow more impartial aid, including medical aid, to everyone affected by the conflict,” he said. “However, with violence rising and needs growing, particularly in besieged areas, actions that translate into greater field access for the ICRC and the Syrian Arab Red Crescent must now follow.”

While in Damascus, Mr Maurer met with a number of Syrian officials, including the prime minister, the ministers of foreign affairs, interior, social affairs, water resources and health, and the head of national security. During his talks, he stressed the determination of the ICRC to deliver more aid to all Syrians across front lines, and to visit places of detention in order to monitor the conditions and treatment of people held in connection with the conflict.