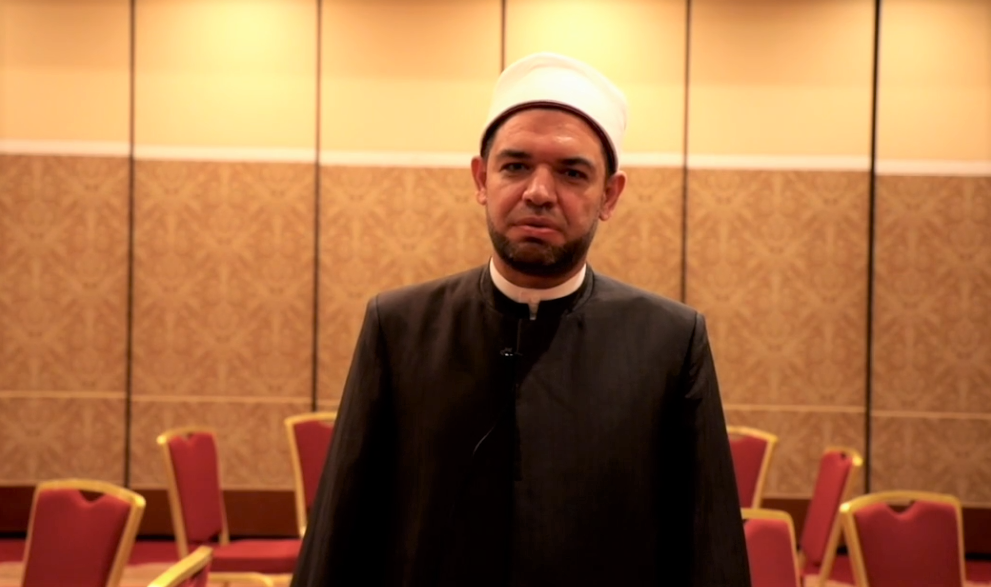 Over the last two decades, the ICRC has engaged Muslim scholars in the Middle East and other parts of the world to explore principles of humanity applicable during armed conflicts and other situations of violence which are common to Islamic law and IHL. Climate change and environmental degradation have a direct impact on people’s safety, well-being, livelihoods and their capacity to adapt. This is especially notable in contexts of armed conflict where people’s capacity to recover from shocks and adapt to a changing climate are limited. On top of this, armed conflict can itself contribute to further environmental degradation.

A two-day regional seminar on “Climate Change and the Protection of Environment” was held in Amman on 27-28 June 2022 to discuss these issues with the participation of 16 prominent Muslim scholars and academics from Egypt, the Occupied Palestinian territory, Iraq, Jordan, and Yemen. There were extensive exchanges on the protections that both Islamic law and IHL provide for the environment, and consensus that the rules of IHL are compatible with Islamic law in this regard. Clearly there is also much scope for this area to be further explored.

In the video below (in Arabic with English subtitles), five participants from the seminar talk about the importance of environmental protection from the Islamic perspective: