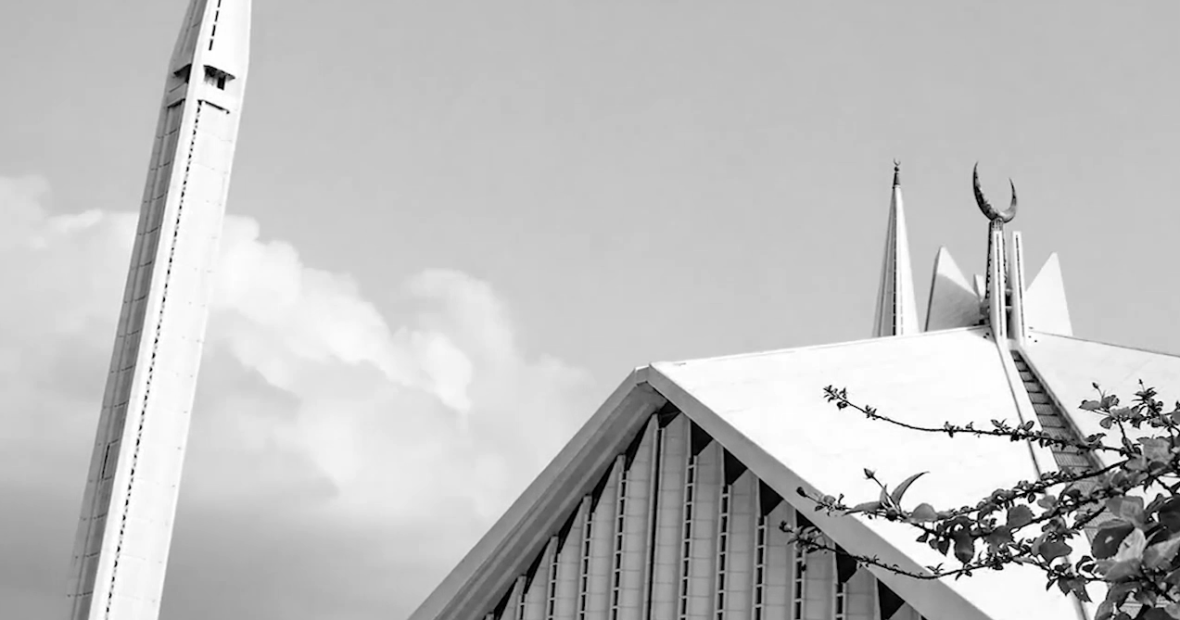 Ten years after the first-ever joint international conference between the International Islamic University Islamabad (IIUI) and the ICRC (which paved the way for similar events to promote the understanding and knowledge of the rules of Islamic law for armed conflict and to highlight the convergences of IHL with Islam), in October 2014 the two establishments co-organized a two-day international conference on “Humanitarian Action in the World of Today: Challenges and Perspectives in the Light of Shariah and Humanitarian Law”.

The conference brought together Muslim scholars, legal experts and humanitarian workers from South and Southeast Asia, the Middle East and Africa, with major schools of thought within Isam represented in the event (Barelvi, Deobandi, Salafi, Jamaat-e-Islami, Tanzeem-e-Islami, Shia, etc).

The ICRC’s dialogues with Islamic institutions and scholars over the years have not only helped overcome misperceptions and enhance the understanding of each other’s viewpoints, they have resulted in the integration of perspectives of scholars and communities in assisting and protecting the vulnerable; allowed better access to beneficiaries; led to concrete discussions with faith-based Islamic organisations on humanitarian principles and their application in practice; and lastly resulted in motivating comparative studies and research in Islamic law and IHL on different aspects of the preservation of human dignity in armed conflict and situations of violence.

Watch a round-up of the conference in the video below: