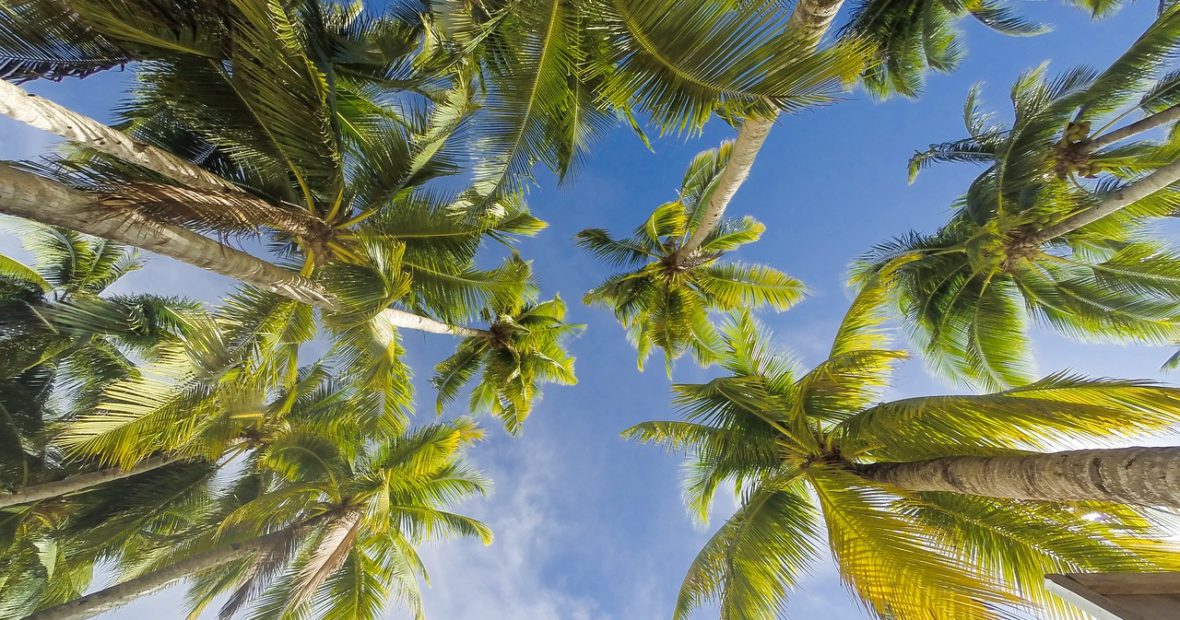 The ICRC publication “Under the Protection of the Palm: Wars of Dignity in the Pacific” looks into behaviour of humanity in the midst of traditional wars in the Pacific and highlights similarities with contemporary principles of international humanitarian law.

Aiming to openly listen to the people of the Pacific, the International Committee of the Red Cross (ICRC) assigned a group of law students from the University of the South Pacific with the task to look into traditional warfare practices in the Pacific and possible similarities with contemporary principles of humanitarian law.

As the reader ca n see, the researchers established that a number of practices during armed conflict in the Pacific constituted clear limitations imposed on warfare. Further, these practices, in use prior to European contact, show some direct correlations with modern laws regulating war.

This result confirms observations made under the auspices of the ICRC in other cultures, including the Arab and Islamic traditions, and customs in Indonesia and Somalia.

This point importantly confirms that the concept of rules regulating behaviour in conflict is neither a new nor a Western notion.

This is not to suggest that traditional warfare in the Pacific fully corresponded with existing notions of IHL. However, the examples highlighting traditional norms requiring restraint during armed conflict strengthen the universality of the principle that “Even Wars Have Limits”.

The ICRC hopes that this study will stimulate reflection and enliven debate around IHL in the Pacific. It may also be a tool to increase the understanding and acceptance of International Humanitarian Law among the diverse communities and authorities in the Pacific. In this sense, the project may contribute to a process towards the reduction of suffering during times of armed violence or conflict, which remains the ICRC’s ultimate goal.