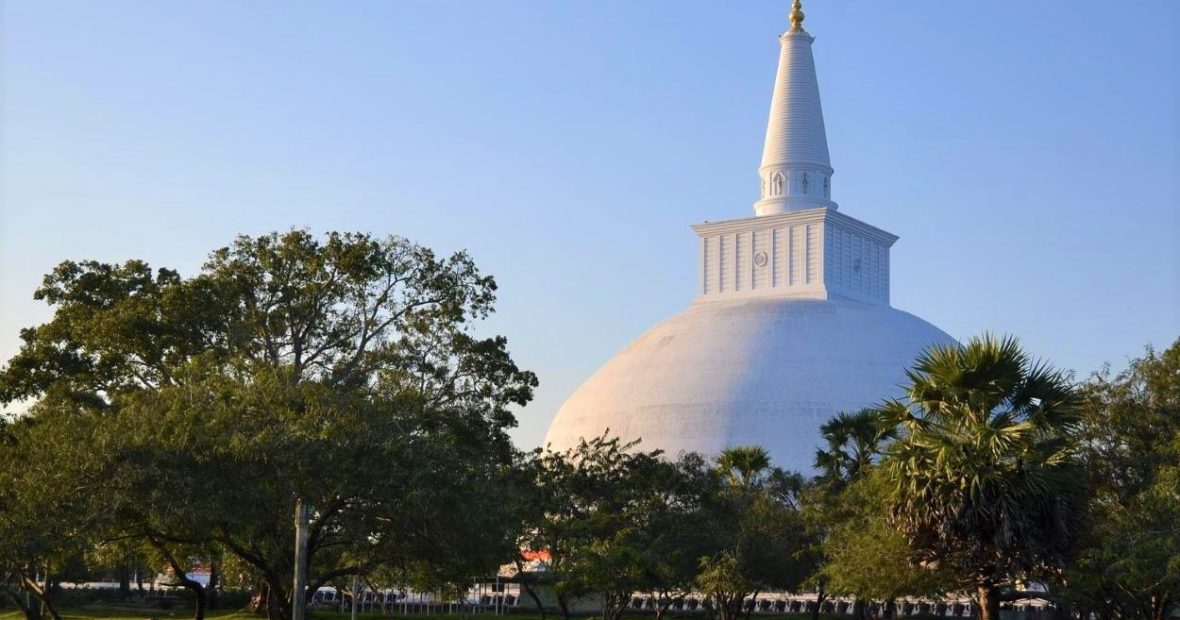 This article by esteemed Sri Lankan scholar Professor Asanga Tilakaratne argues that, within Buddhism, the ethics of lay Buddhists aiming for better rebirths within the round of rebirths (samsāra), and those of nirvana seekers – mainly monastics – aiming to transcend it should be distinguished. While the ethics of the nirvana seeker has no place for war and violence, the worldly concerns of lay Buddhists allow some engagement in defensive wars while seeking to minimize suffering, in line with international humanitarian law (IHL). ‘Meritorious’ acts are ‘good’ by worldly standards but are not the same as a nirvana-seeker’s ‘skillful’ (kusala) action, which should always be non-violent. This is not to say, however, that lay Buddhists, including belligerents, might not also perform some genuinely skillful actions.

Professor Asanga Tilakaratne has been a key supporter of the ICRC project on Buddhism and IHL, and the first draft of this important article contributed to setting the terms of debate at the ICRC conference in Dambulla in 2019.