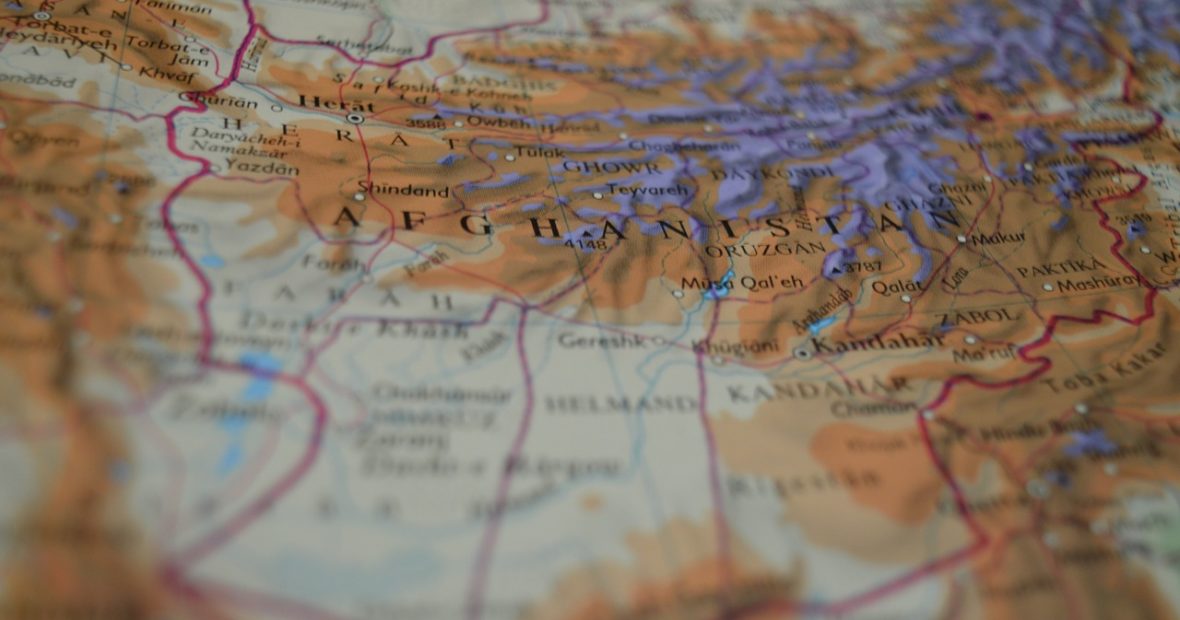 This article by the renowned Islamic scholar Dr. Muhammad Munir focuses on the Islamic Emirate of Afghanistan Rules for the Mujahideen to determine their conformity with the Islamic jus in bello. This code of conduct, or Layha, for Taliban fighters highlights limiting suicide attacks, avoiding civilian casualties, and winning the battle for the hearts and minds of the local civilian population.

However, it has altered rules or created new ones for punishing captives that have not previously been used in Islamic military and legal history. Other rules disregard the principle of distinction between combatants and civilians and even allow perfidy, which is strictly prohibited in both Islamic law and international humanitarian law. The author argues that many of the Taliban rules have only a limited basis in, or are wrongly attributed to, Islamic law.