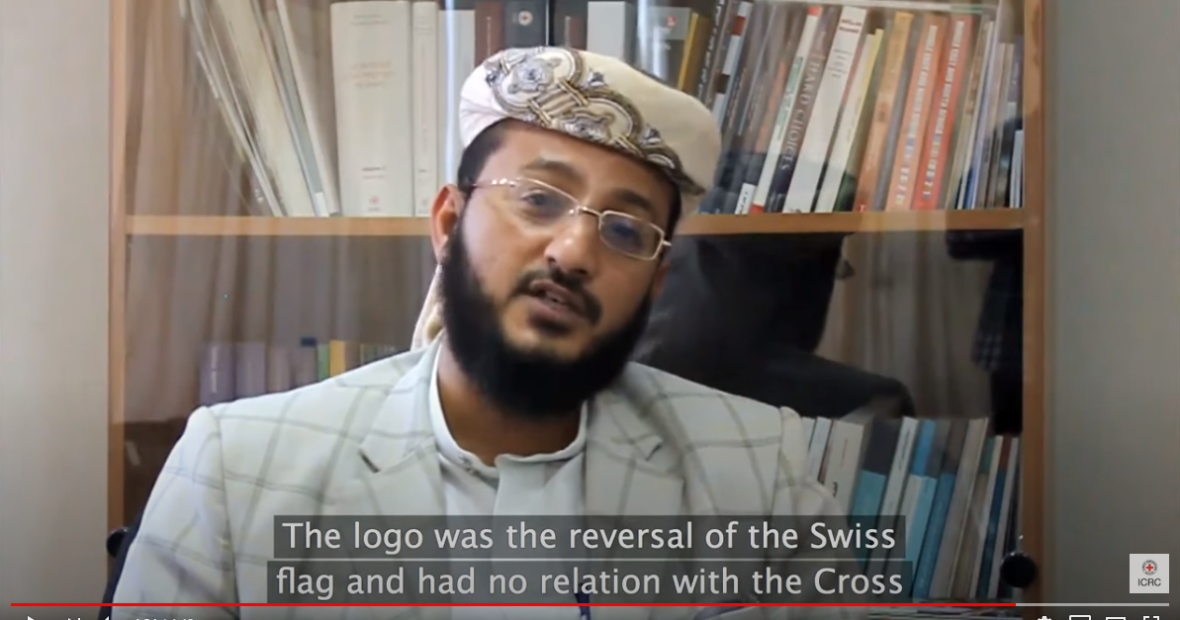 In this interview from Sana’a, Sheikh Salah Salem Alkaldi shares his first impressions of the ICRC, and how he explains to his students in Yemen ICRC’s humanitarian role and mandate.

In many countries around the Arab world, the ICRC emblem is misunderstood, and seen as a symbol of Christianity. In Yemen, where the ICRC has been working since 1962 to alleviate the suffering of all those caught in conflict and violence, the use of the protective emblem of the Red Cross often raises questions from people, who ask us why we use a cross in a Muslim country, and what we do.

The series “My experience with the ICRC in Yemen” reflects a range of Muslim traditions, giving us the views of Islamic scholars in Yemen on the question of international humanitarian law and Islam, and the emblem of the International Committee of the Red Cross. See also the interview with Dr Al-Murtaza Bin Zaid Al-Mohatary Al-Hasny of the Zaidiyya School. More interviews on the subject with other Muslim scholars will follow.

The opinions expressed by Sheikh Salah Salem Alkaidi do not necessarily represent those of the ICRC.
Share this article