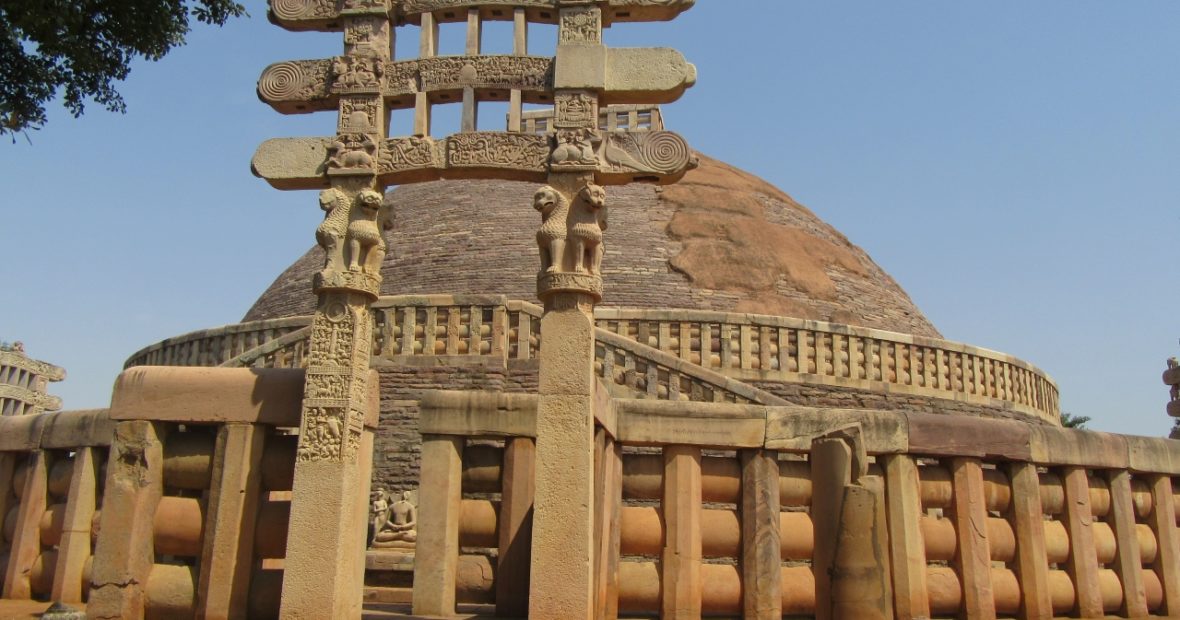 In an article published by the International Review of the Red Cross (IRRC No. 305, April 1995) Gerald Draper investigated the important contribution of Emperor Asoka Maurya to the development of the humanitarian ideal in warfare.

Gerald Draper (1914-1989) was the foremost specialist in humanitarian law of his generation in the United Kingdom, and was well-respected in the law of war community worldwide. He was a Military Prosecutor in the war crimes trials in Germany after the Second World War, and following his retirement from the Army Legal Staff became a distinguished academic, finishing as Professor of Law at the University of Sussex. Draper was a delegate to many International Conferences of the Red Cross as well as to the Diplomatic Conference which drafted the Additional Protocols of 1977.

Professor Colonel Draper had a special interest in the development of the law of war, and in inter-faith dialogue. His interest in Emperor Asoka perhaps reflected his own belief in universal humanitarian principles transcending different traditions. Asoka’s specific relevance to contemporary international humanitarian law may be seen in his concern for conquered “border peoples” living under what might now be termed “occupation”; the impartiality of humanitarian provision extending to all peoples, including those of other religions and cultures; and the recognition of the need for personnel to monitor and supervise the implementation of the publicized norms. Asoka, like Draper, was concerned both with moral values and with the pragmatic exigencies of human life and misfortune.