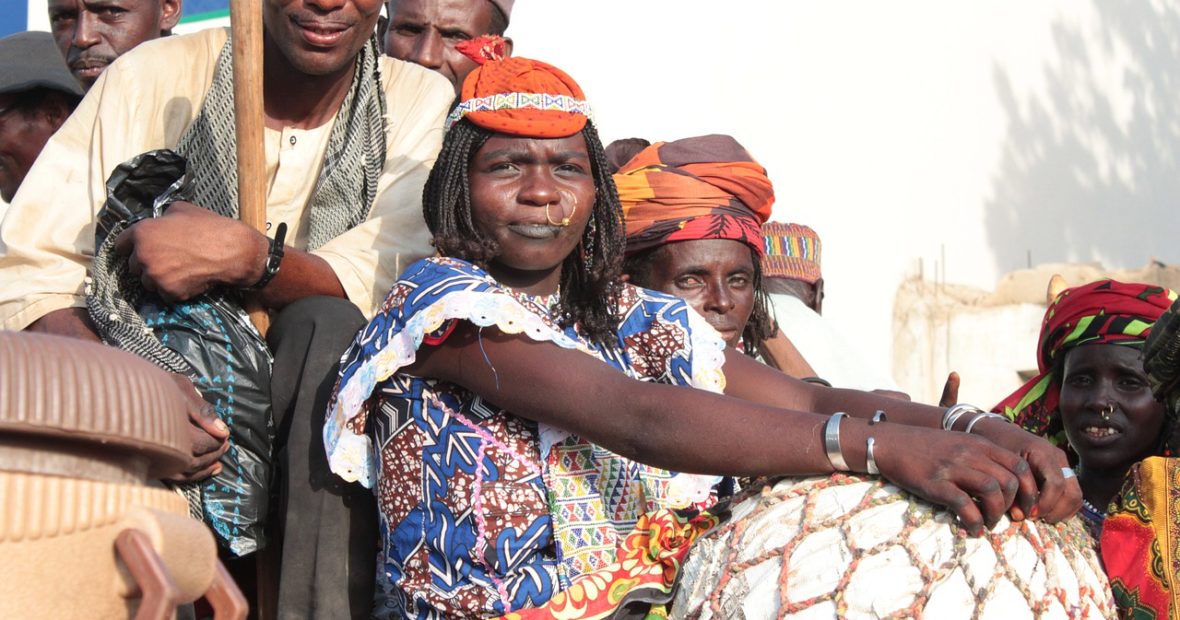 In an article published by the International Review of the Red Cross (IRRC No. 325, December 1998), Professor Ly Djibril, University of Nouakchott, Mauritania, explores the bases of humanitarian thought in the Pulaar society of Mauritania and Senegal.

“For the outside world, images of division, conflict and suffering today largely sum up the African continent. Even when these images do not reflect Afro-pessimistic cliches, they fail — deliberately or not — to take account of the secular traditions of respect for the individual and the enlightened humanity that exist virtually throughout Africa.

The present text, which deals with the humanitarian rules of Pulaar society in Mauritania and Senegal, is therefore particularly relevant. Its aim is to try to understand the spirit of the rules rather than to sublimate them; to compare them rather than to over-simplify differences between positive and customary rules. Because written sources are scarce, we must tread carefully when assessing these rules, which can be slotted into two categories: those that aim to prevent armed conflicts and those that govern hostilities when these do erupt.”