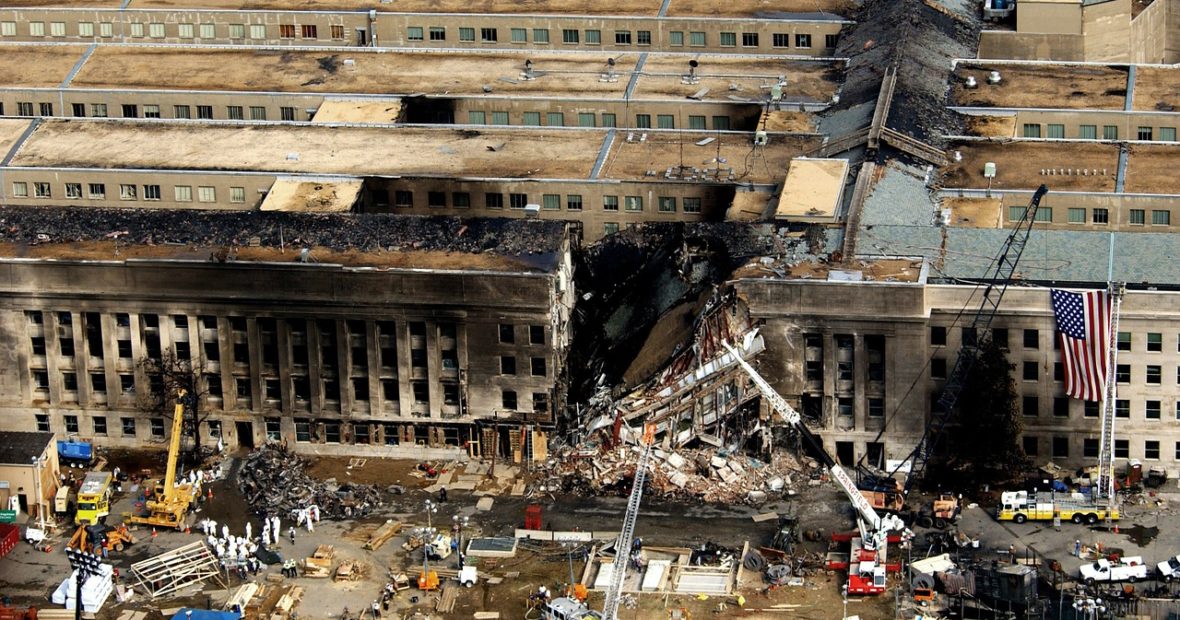 In an article published by the International Review of the Red Cross (Volume 90, Number 869, March 2008), Professor Muhammad Munir, International Islamic University, Islamabad, discusses the topic of suicide attacks in the light of Islamic Law.

“There are many questions that need to be answered in this discussion. For instance, what is the position of Islamic law vis-a`-vis suicide attacks? Are they martyrdom or perfidious acts? Are there circumstances in which such attacks are allowed? Can the heroism of the companions of the Prophet (PBUH) and Imam Husain on battlefields be considered as equivalent to suicide attacks? Who can carry out such attacks and against whom can they be carried out? Can women, children and civilians be the target of such attacks? These and other relevant questions that we have attempted to answer are complex rather than simple.”