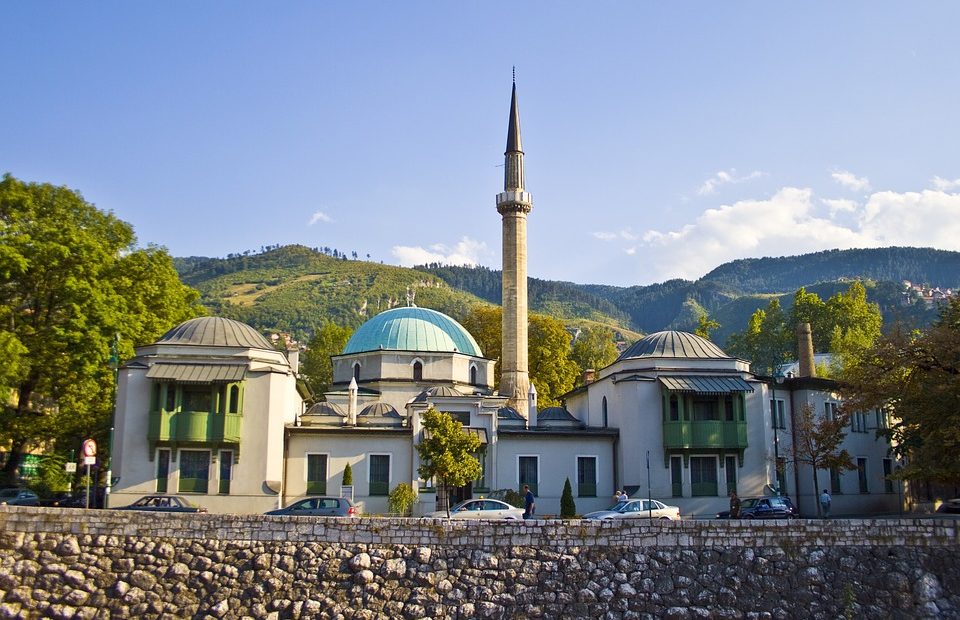 On 20 December 2017, the ICRC organized a joint seminar on the interplay between International Humanitarian Law (IHL) and Islamic Law, in collaboration with the Faculty of Islamic Studies (FIS) of Sarajevo University and the Islamic Community in Bosnia-Herzegovina.

The seminar took place at the FIS, one of the greatest institutions of the study of Islam in Europe. The magnificent architecture of its building, curriculum, research interests of the professors, collaboration with both the local community in Bosnia-Herzegovina and the international academic society make the FIS a remarkable symbol and meeting point between the past and the present, different religions and between Islam and the West.

In addition to experts on IHL and Islamic law from Bosnia-Herzegovina and Geneva, representatives of the Islamic Community, academic and religious authorities in Bosnia-Herzegovina, many undergraduates, masters and PhDs students of the Faculty of Islamic Studies attended the seminar.

After introducing the ICRC’s mission, mandate, activities in the region and the major operations in the Muslim world and IHL principles, the speakers explained that IHL and Islamic Law shared the common principles of protecting human dignity, protection of civilians and non-combatants, and prevention and alleviation of the suffering of victims of armed conflicts. The problem of missing persons, the management of the dead, humanitarian assistance, peacebuilding and post-conflict justice are pertinent issues in the context of Bosnia-Herzegovina and were discussed either during the presentations or in bilateral discussions between the professors and community leaders and the ICRC delegates. The event was a great opportunity for promoting IHL and exploring ways of enhancing cooperation between the ICRC and religious and academic circles in Bosnia-Herzegovina and the region.