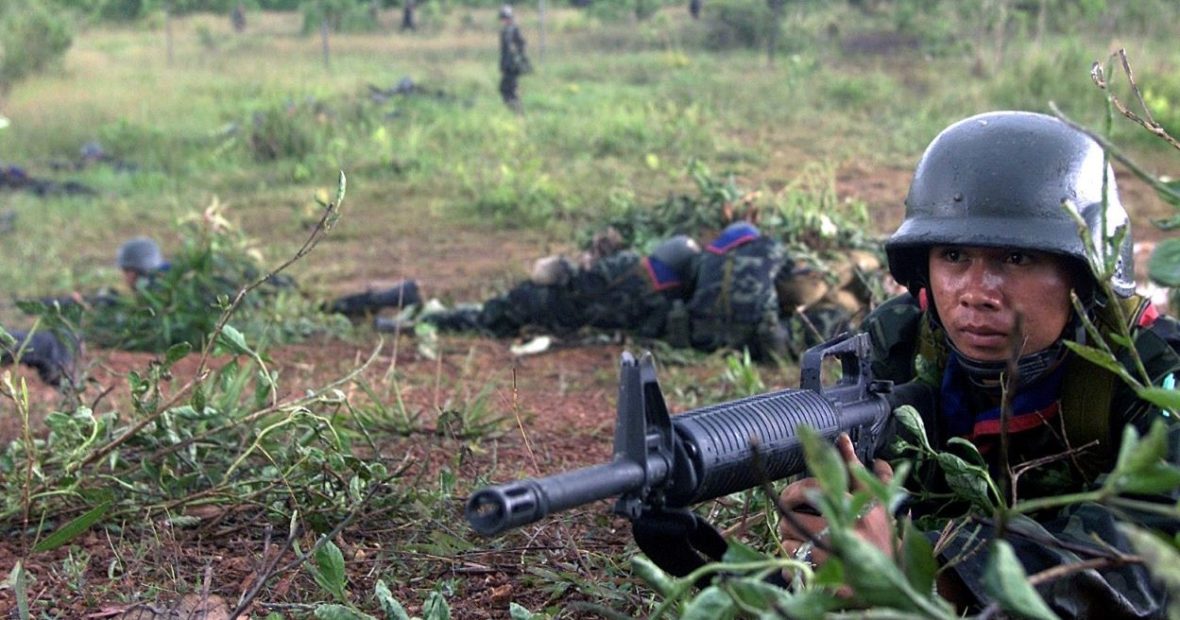 In this article, Bhagya Samarakoon explores how the quality of appamāda or “heedfulness” – referred to several times in the Buddha’s sermons and included in his final words – might help them to better apply the IHL rule of proportionality, which is dependent to a significant degree on the perceptions, values and good faith of military commanders. Samarakoon argues that appamāda has a moral dimension which can aid decision-making for lay Buddhist belligerents, just as the monk Nigrodha’s preaching of the Appamāda Vagga helped to bring the Emperor Ashoka’s governance into line with Buddhist ethics. Samarakoon suggests that appamāda might be promoted through sermons and meditation to transform the intention of Buddhist belligerents.