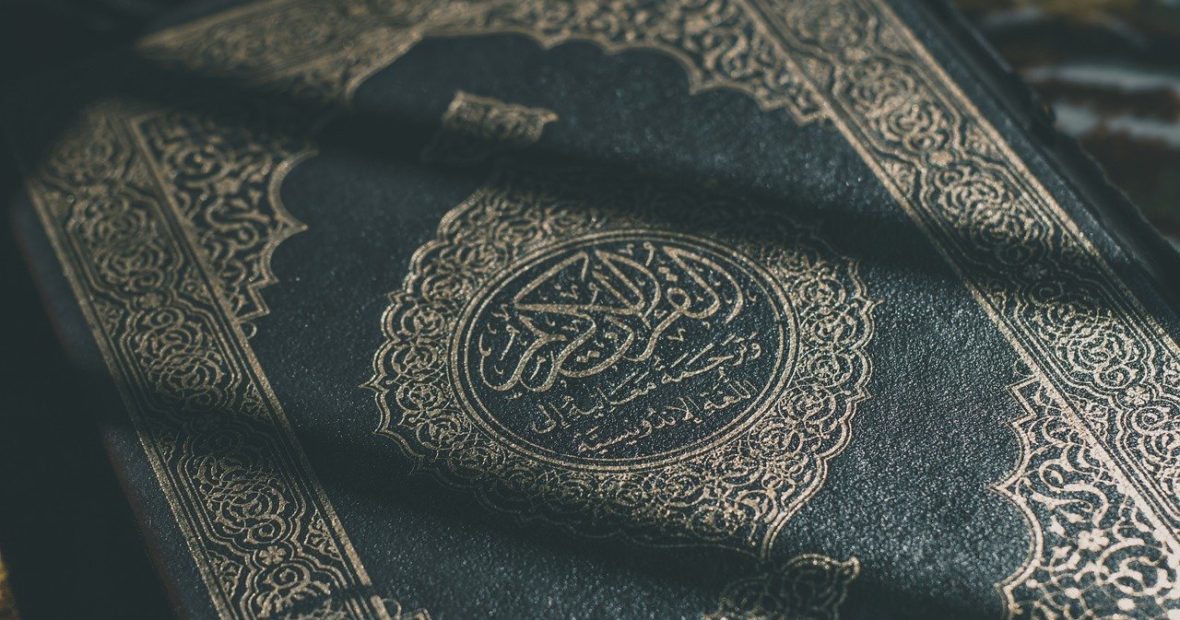 In April 2011, the ICRC and the Islamic University in Uganda (IUIU) co-hosted a regional conference in Mbale, Uganda, entitled “IHL and Islam”. The IUIU – ICRC relationship dates back to 2007, when the two Institutions recognised a mutual interest in promoting dialogue, teaching and research in relation to the laws of war, and especially in examining the areas of compatibility and concern across Islamic Jurisprudence and International Humanitarian Law. This relationship has grown and developed over the years, with the ICRC’s ongoing interaction with the Faculty of Law and Sharia.

Given mutual concerns over conflicts in the region, Somalia in particular, and the wider world, both Institutions felt that it would be timely to use that collaboration to hold an introductory conference with academics and religious leaders from across the Islamic Community in East Africa to expand the awareness and dialogue concerning the laws of war and humanitarian values. Hence, this conference was foreseen as an introductory discussion on a broad range of contemporary topics with which the Islamic Community and the ICRC are confronted. One of the outcomes of the conference was an agreement that it should be followed by a series of similar events as platforms for exchange.

On 07-08 December 2013, in Mombasa, Kenya, a regional workshop, entitled, “Deprived of Freedom during armed conflict: Islam and International Humanitarian Law”, was duly co-hosted by the ICRC, the Union of African Muslim Scholars, the Majlis Ulamaa of Kenya (the Kenyan Council of Muslim Scholars), and the Islamic University in Uganda.

In 2012 the ICRC visited over 540,000 detainees in 97 countries and territories around the world, of which more than 50% are in countries of Muslim tradition. The fate of those deprived of their freedom in the contexts in which the institution works are of core concern to it; as it is for their families, friends and communities.

The conflicting-contexts around the world in which the ICRC carries out these visits differ considerably; with corresponding differences in the precise legal status of those visited.

This workshop aimed, therefore, to look at the overall common Islamic Jurisprudence and IHL principles that govern the protection of those deprived of freedom during armed conflict and some of the legal implications of the differences in contexts for the specific rights of those detained from both a theoretical and practical perspectives.

33 participants attended the workshop, the majority of whom came from the faculties of Sharia and law of several African universities, but also included a senior police officer, two experienced defense lawyers and two activists involved in bodies providing oversight on police and correctional work. The attendees came from across the region; from Sudan, Somalia, Uganda, Kenya, Tanzania and the Comoros Islands, as well as ICRC staff from its Nairobi Regional, Somalia and Amman Regional Delegation.

On Saturday 07 December, the focus of the discussions was on the legal theory.

The initial session looked at the broad commonalities between IHL and related (or relevant) Islamic Jurisprudence. It looked in particular at the humanitarian principles in Islam that greatly pre-date IHL, and that IHL has drawn upon for its elaboration. The session also looked at the common Islamic and IHL principles relating to the categories of protected persons during armed conflicts.

The second session looked more specifically at the rules and examples for the treatment of deprived of freedom in armed conflict in Islam. Some relevant Ayahs were referenced as being of particular importance, and numerous examples from the Hadith were cited.

The afternoon began with a session on the ICRC’s “classification” of situations. This is the process of differentiating as to whether a situation is an international armed conflict, a non-international armed conflict or a post-armed conflict, for which different sets of IHL rules apply; or indeed an “other situation of violence” to which Human Rights Law applies. This session was then followed by a presentation and discussion on the implications for the rights of those detained in relation to one or more of these categories.

The final presentation of the day looked at contemporary challenges regarding the legal protection of deprived of freedom during armed conflicts. Important issues covered here were the all-too frequent lack of compliance with the applicable laws globally, the difficulties around sanctions enforcement, and the challenge that the “Global War on Terror” posed to these laws. A very pertinent discussion was had about the challenge posed to the Islamic Community, the ICRC and IHL compliance, by the dominant global public narrative equating “terrorism” semi-exclusively with Muslim armed actors, or indeed with Islam itself. It was clarified that neither ICRC, nor IHL, enter into the dynamic of “labelling” actors as “terrorists” and that the ICRC is concerned with parties to armed conflicts, and their behaviour as being in compliance, or not, with IHL.

Closing the first day, the discussion returned to the commonalities of the relevant Islamic Jurisprudence and IHL in relation to protecting certain categories of people in armed conflict, and in particular the need to treat those deprived of freedom in relation to armed conflict and situations of violence humanely.

On Sunday 08 December, the discussion turned to the practical challenges of implementing the law, and was followed by working group exercises on specific case studies.

The day was opened with a presentation on how the law translated into policy and detention governance. The presenter, a Senior Sudanese Police Officer, explained, for example, the lengths that the Sudanese system goes to, to try to provide children of female detainees with educational opportunities and the balance between unfettered contact with the mother, and yet appropriate living standards.

This was followed by a presentation on the ICRC’s approach to detention visits. A description was provided of what the goal of these visits is. The minimum ICRC criteria that have to be accepted and respected by detention authorities before a visit will take place – in particular the access to all detainees, all places of detention, and the possibility to carry out talks in private with all detainees – in order to ensure that the Institution can make credible reports and recommendations on conditions and treatment of detainees. Discussions were then had on the pertinence of the ICRC’s confidential approach to this work and the process that the Institution goes through when serious concerns over conditions or treatment of detainees go unaddressed.

The remainder of the workshop was spent on a group exercise that asked the participants to look at various case studies, including the Iraq-Iran war of the 1980’s and South Africa under the Apartheid regime. They were asked to look at these cases and classify them from the perspective of both Islamic Jurisprudence and IHL; to extrapolate the legal regimes that apply as an outcome of the classifications, and then to detail the key rights of persons detained in those contexts.

The working groups, and the workshop itself, concluded with the agreement that whilst IHL and Islamic Jurisprudence might diverge over the classification of a given situation, there is clear convergence over the general principle that deprived of freedom should be treated humanely. There was also agreement that the key challenge faced today is in promoting compliance with this principle.

The organisers, rejoiced of the active and constructive interaction and positive spirit of all participants to this event, agreed that this workshop should be followed by another, on a different topic related to the IHL and its commonalities with relevant Islamic Jurisprudence.