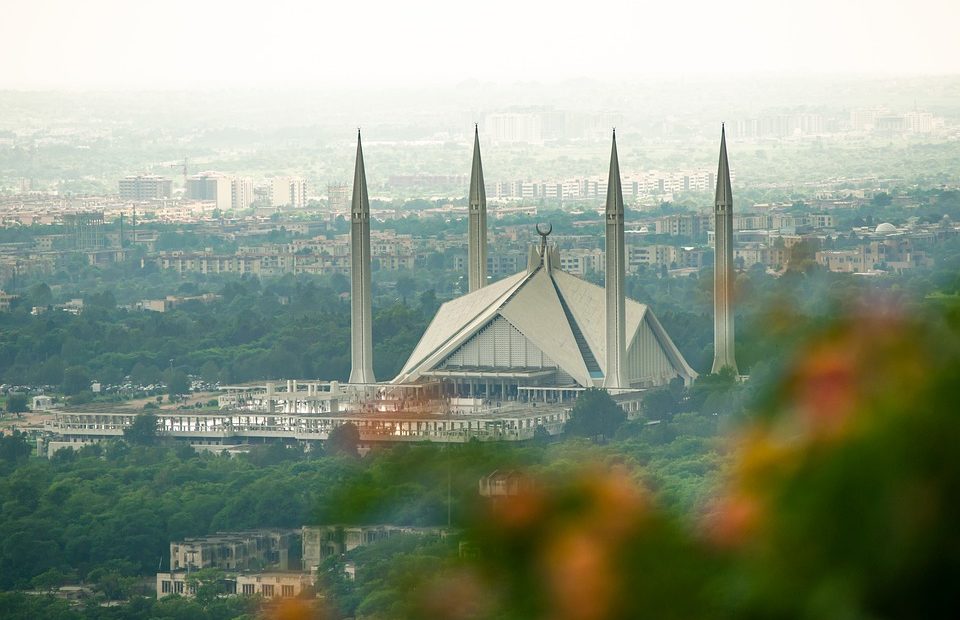 The International Committee of the Red Cross (ICRC) together with Islamic Research Institute, a think tank of International Islamic University Islamabad organized a regional course on Islam and international humanitarian law (IHL) from 29 November to 02 December 2016.

Twenty six university professors of Islamic studies participated from all over Pakistan and Afghanistan. Participation of Islamic scholars from Afghanistan not only provided an insight to the ongoing dialogue on Islam and IHL from across the border but also an opportunity to develop trans-border academic linkages. The four-day training course was opened by the federal minister of state for religious affairs, Pir Aminul Hasnat Shah who categorically stressed the compatibility of humanitarian law with Islamic legal system. In his address, he lamented the dwindling respect of humanitarian rules in modern day conflicts. He reminded the participants of their ethical obligations to encourage respect and compliance to humanitarian rules in their academic and literati capacities.

Reto Stocker, head of ICRC delegation in Pakistan, mentioned that majority of ICRC’s humanitarian operations are carried out in Muslim countries due to the ongoing conflicts and accompanying humanitarian toll. The only way we can minimize the people’s suffering is by strengthening the adherence to humanitarian principles, derived from Islamic sources, IHL and customary rules. He stressed on the significant role the Islamic scholars can play in their respective societies in influencing the policy makers and weapon bearers in ensuring the respect and dignity of human lives even during difficult times of conflict and violence.

During four days, the participants had detailed discussions and debates on the topics varying from principles of IHL, development of Islamic law of Siyar to significance of Islamic Ethics of War in modern world. Topics like protection of healthcare under Islamic law and IHL, and development of model curriculum on Islam and IHL also received significant attention. Muhammad Saleem, an educationist from Swat, particularly appreciated the informed exchanges which took place among the participants on IHL application. “The role of university teachers in IHL promotion and application through integration in curriculum was the crux of this course in my opinion.”

Whereas, Dr Umair Mehmood Siddiqui from University of Karachi termed his experience as an eye opener towards the significance of this important field of Islamic law. “Since many Muslim countries are trapped in a bitter conflict, promoting Islamic law of war and its parallels in contemporary IHL provides us an opportunity to introduce true Islamic code of conduct during wars. This way we can claim back the space ceded to non-representative forces.”

At the end of the course, three participants volunteered to write an academic report on various topics discussed during the course to be published in Fikr-o-Nazar, an Urdu language research journal published by Islamic Research Institute. The lessons learned from years of cooperation in academic circles – including Islamic scholars – in the Muslim world confirm that knowledge of IHL and of Islamic law is crucial for respect of humanitarian principles. While highlighting similarities between the relevant provisions of Islam and IHL, the ICRC provide documentation and generally encourage Islamic researchers and teachers to study and teach IHL, and publish articles on it.