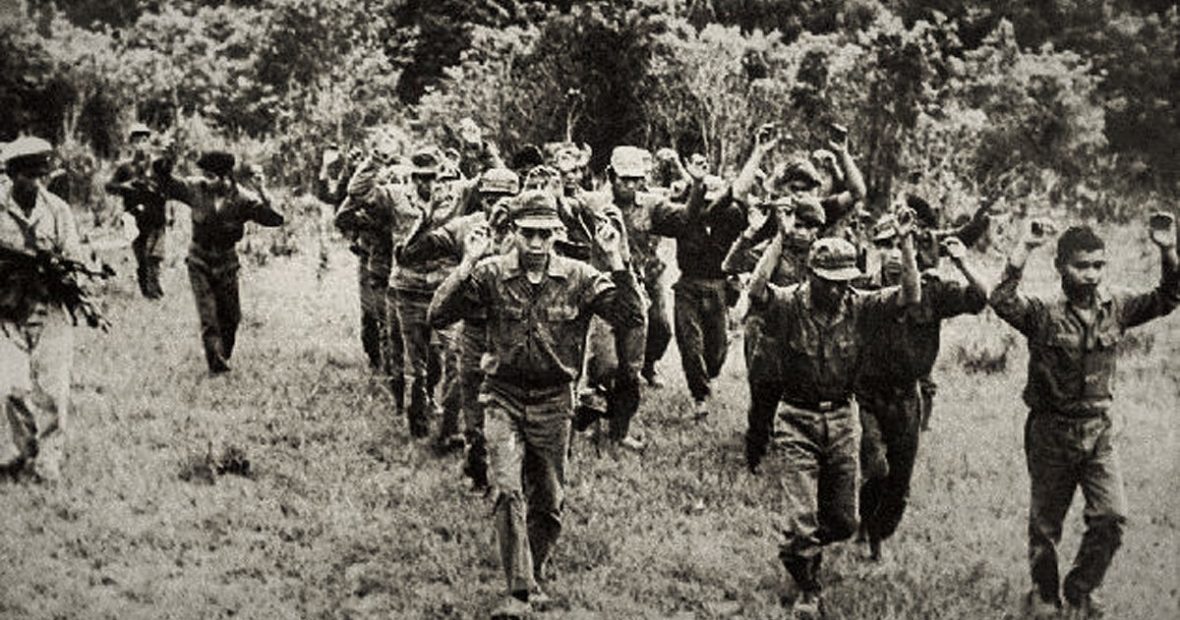 In this article, Vishakha Wijenayake compares how international humanitarian law (IHL) and Buddhist narratives in the Jātaka stories view the expectations placed on soldiers to risk their lives in battle. In particular, she examines how notions of reciprocity in IHL and Buddhism are crucial to infusing warfare with restraint. IHL attempts to limit the risk to combatants through its rule of surrender, and similar measures are illustrated in the Seyya Jātaka.

Wijenayake argues that the way militaries treat their own combatants is crucial to the meaningful practice of surrender, thereby safeguarding them from needlessly sacrificing their lives. She shows how Buddhism encourages rulers to value and protect the lives of their soldiers, and not to put them at unnecessary risk, and concludes that IHL should pay more attention to the orders that militaries and armed groups issue to their combatants in this regard.

Vishakha Wijenayake is a doctoral candidate at McGill University, Faculty of Law, specializing in international humanitarian law. At McGill, she is also an O’Brien Fellow attached to the Center for Human Rights and Pluralism and a recipient of a grant by Fonds de recherche du Québec. She holds a master’s degree in law from the University of Michigan Ann Arbor, where she was a Fulbright Scholar and a Hugo Grotius Fellow. She holds a bachelor’s degree in law from the Faculty of Law, University of Colombo. Previously, she worked as a consultant and legal advisor at the International Committee of the Red Cross and as a lecturer at the Department of Law, University of Jaffna. Her publications include peer-reviewed articles in journals such as the International Review of the Red Cross. She has also contributed to research for the ICRC updated commentaries to the Four Geneva Conventions and the Customary IHL study of the ICRC. Her research interests include international humanitarian law, international human rights law, gender studies and legal pluralism.