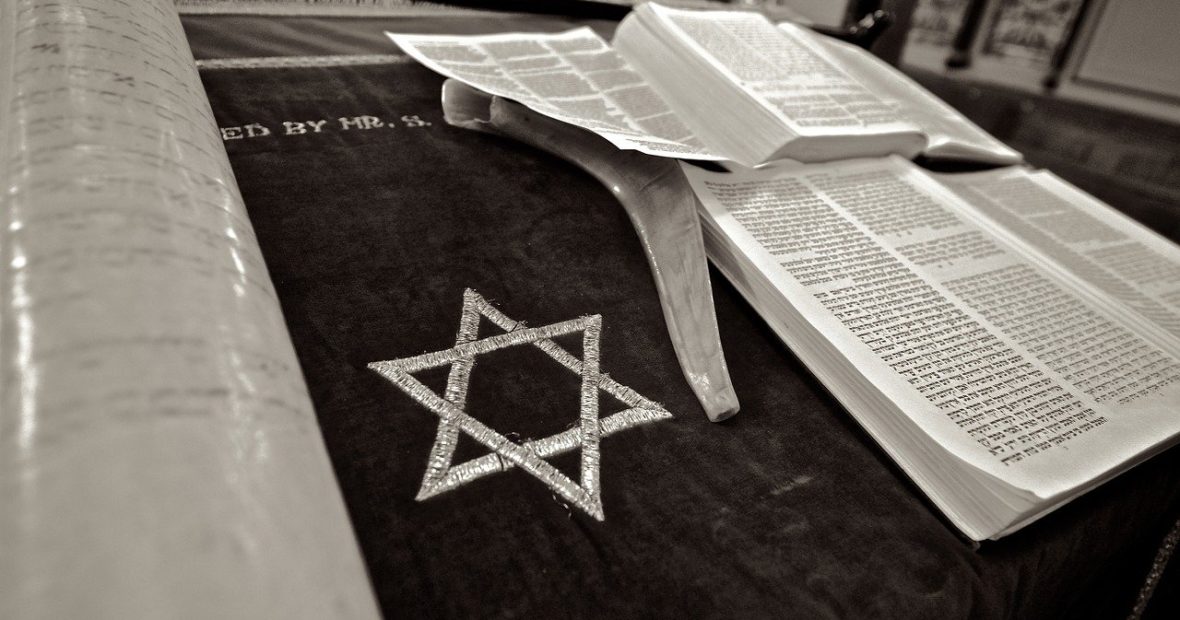 In an article published by the International Review of the Red Cross (Volume 87 Number 858 June 2005), Norman Solomon surveys Jewish sources relating to the justification and conduct of war, from the Bible and rabbinic interpretation to recent times, including special problems of the State of Israel. It concludes with the suggestion that there is convergence between contemporary Jewish teaching, modern human rights doctrine and international law.

Norman Solomon served as rabbi to Orthodox congregations in Britain, and since 1983 has been engaged in interfaith relations and in academic work, most recently at the University of Oxford. He has published several books on Judaism.