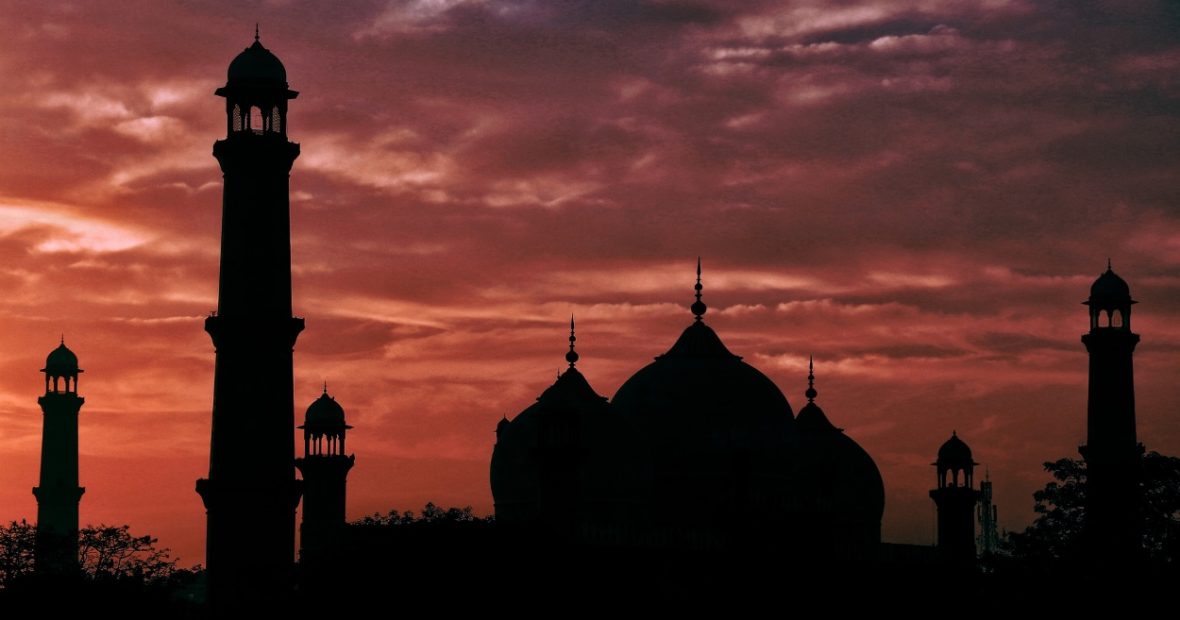 For years, the ICRC has been exploring the correspondences between International Humanitarian Law (IHL) and different religions with the aim to learn and encourage debate on key issues. Islam, for example, has its own set of humanitarian laws for the reduction of suffering in armed conflict.

In a course titled “Conflict, Violence and Humanitarian Work” organized by The King Prajadipok’s Institute in Bangkok in collaboration with the Institute of Buddhist Management for Happiness and Peace Foundation (IBHAP Foundation) and the ICRC, Dr Ziaullah Rahmani, ICRC’s Regional Advisor for Islamic Law and Jurisprudence, gave a succinct overview of Islamic Humanitarian Law to the event’s participants.