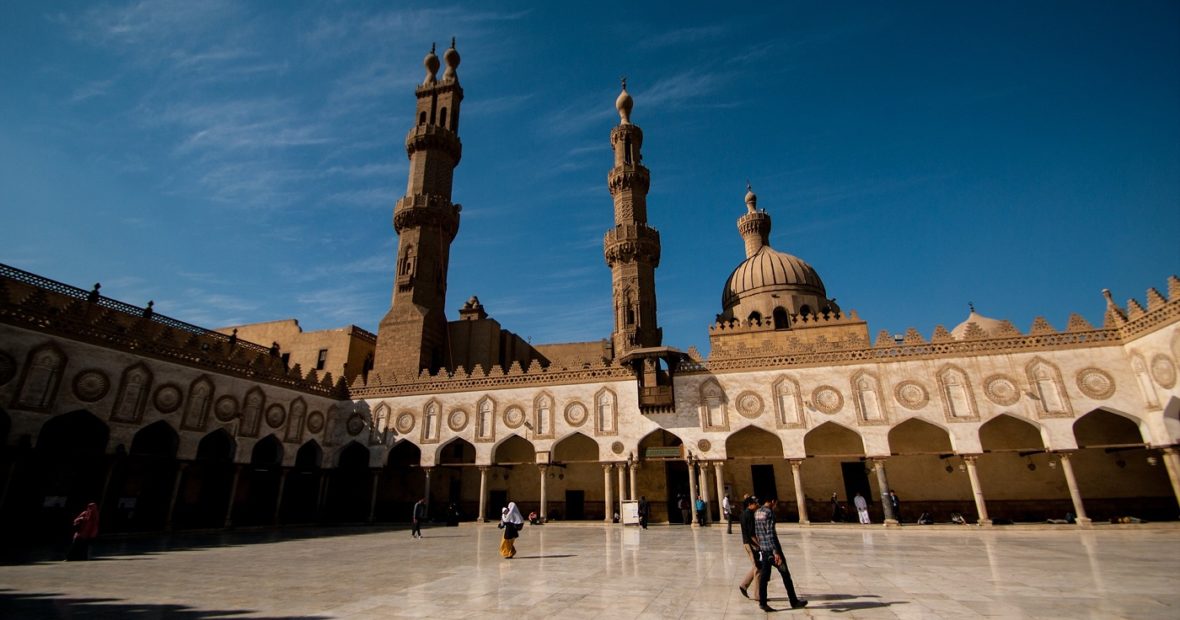 Experts in Islamic studies and international humanitarian law participated in a two-day workshop during which they addressed and exchanged views on specific issues that abound because of protracted conflicts.

The workshop, entitled “Preservation of human dignity in armed conflict under IHL and Islamic law”, was jointly organized by Al-Azhar University, one of the oldest institutions of Islamic teaching and learning, and the International Committee of the Red Cross (ICRC). It was held at Al-Azhar Conference Center in Nasr City, Cairo.

Over 26 and 27 November 2019, sharia and law teachers from Al-Azhar and other Egyptian universities, scholars from Morocco, Iraq and Libya, and experts in humanitarian law focused their discussions on ways to protect civilians caught in the middle of armed conflicts, ensure humane treatment of detainees and work towards proper management of the dead.

Highlighting the important role played by religious leaders in promoting compliance with humanitarian law and alleviating the suffering of victims of armed conflict, his eminence professor Nazir Ayad, secretary general of Al Azhar Islamic Research Academy and Ronald Ofteringer, the ICRC head of delegation for Egypt, stated that the protracted armed conflicts in the Middle East and the wider Muslim world have led to unprecedented human suffering that has not been seen since World War II. Hundreds of thousands of people have been killed, some 20 million have been displaced as refugees, cities have been destroyed and basic infrastructure stands devastated. One of the main reasons for this suffering is the fact that all parties to the conflict do not abide by the rules of international humanitarian law. They added that there are clear convergences between humanitarian law and Islamic law. Humanitarian rules are enshrined in the moral and legal codes of all religions and civilizations, including Islam.

The workshop aimed at reinforcing universal acceptance of IHL and highlighting the humanitarian values and provisions of protection enshrined in Islamic jurisprudence. Experts engaged in an academic-humanitarian debate on the provisions of these two important legal frameworks.