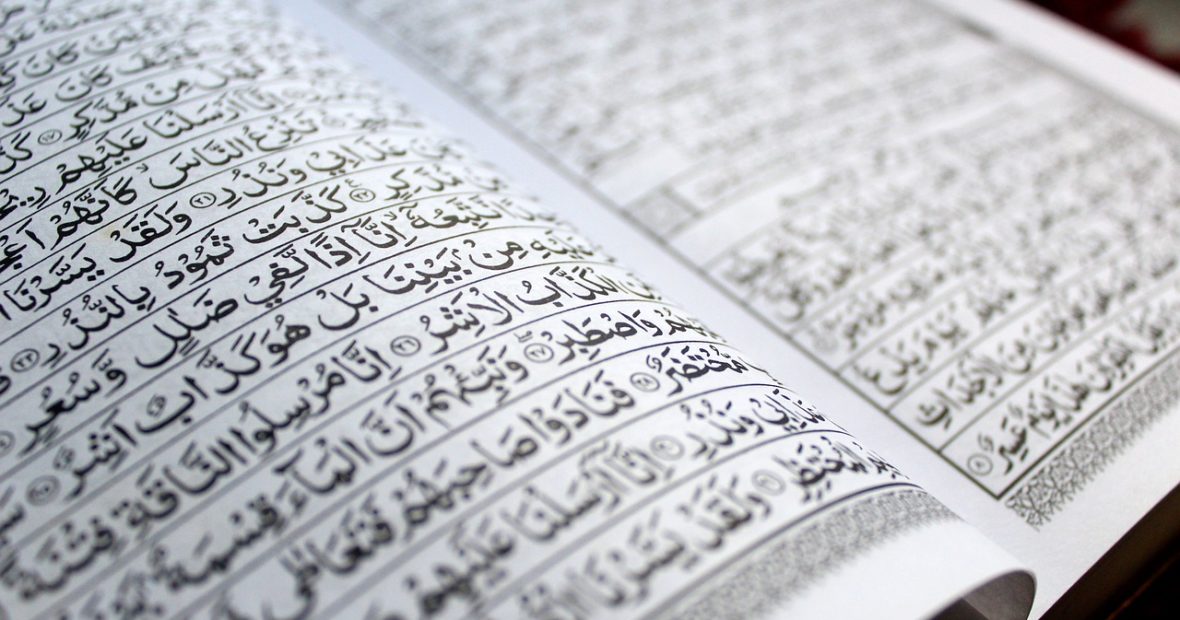 “In this piece, I will discuss the Islamic perspective on taking neutral humanitarian action to assist victims of armed conflicts. What is the view of Islam with regard to the application of the principle of neutrality by the ICRC and wider Red Cross and Crescent Movement and other humanitarian organizations in case of an armed conflict which has been caused by an aggression, which is an evil, by one side against the other? More generally, is it permissible under Islamic law to be neutral with regard to good and evil? The discussion is significant because there are many Muslims who work for humanitarian organizations that operate under the neutrality principle. It is hoped that with this discussion, Muslim humanitarian workers will comprehend the religious basis of their neutral stance. It is also hoped that Muslim governments and armed groups will understand the benefits of neutral humanitarian action so that they will allow medical and other aid to reach victims of armed conflicts. I am using the definition of neutrality used by the Red Cross and Red Crescent Movement as a benchmark, but this definition can be applied to other humanitarian actors as well.”