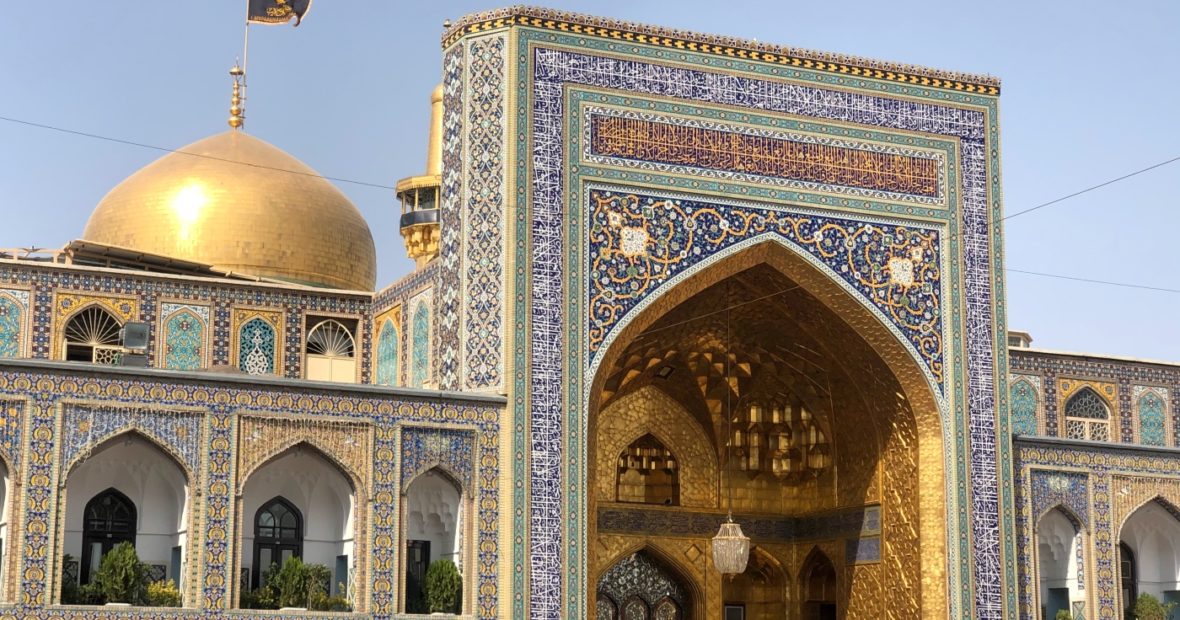 “The ICRC has been carrying out research on treaty-based and customary international humanitarian law,” said Cristina Pellandini, the head of the organization’s Advisory Service on International Humanitarian Law, who took part in the round table. “In order for the rules of international humanitarian law to be fully effective, States need to enact national legislation and take practical measures. The ICRC’s Advisory Service helps them to do so by providing specialized legal advice and exchanging information on national law and practice, in particular through a national implementation database.”

On 19 and 20 December, the ICRC will also take part in an international conference on “Immunity in international law” organized by the Association for UN Studies in Iran together with the National Committee of Humanitarian Law and the Presidential Center for International Legal Affairs. Among the topics covered by the ICRC, will be the special status of the organization, contribution to the criminal justice system for the prevention and repression of the IHL violations, and the 10th anniversary of the International Criminal Court.

The second conference on Islam and international humanitarian law, organized by the Islamic Promotion Office, will take place in Mashhad on 20 December with the support of the Qom Center for comparative studies Islam-IHL and the ICRC. “The previous conference was held in 2006,” said Angelika Schopp, an ICRC delegate in Iran specializing in Islamic affairs. “This year’s conference in Mashhad will provide a good opportunity to hear the point of view of Islamic scholars on the ICRC’s “Health Care in Danger” project, which aims to address violent acts that obstruct the delivery of health care.