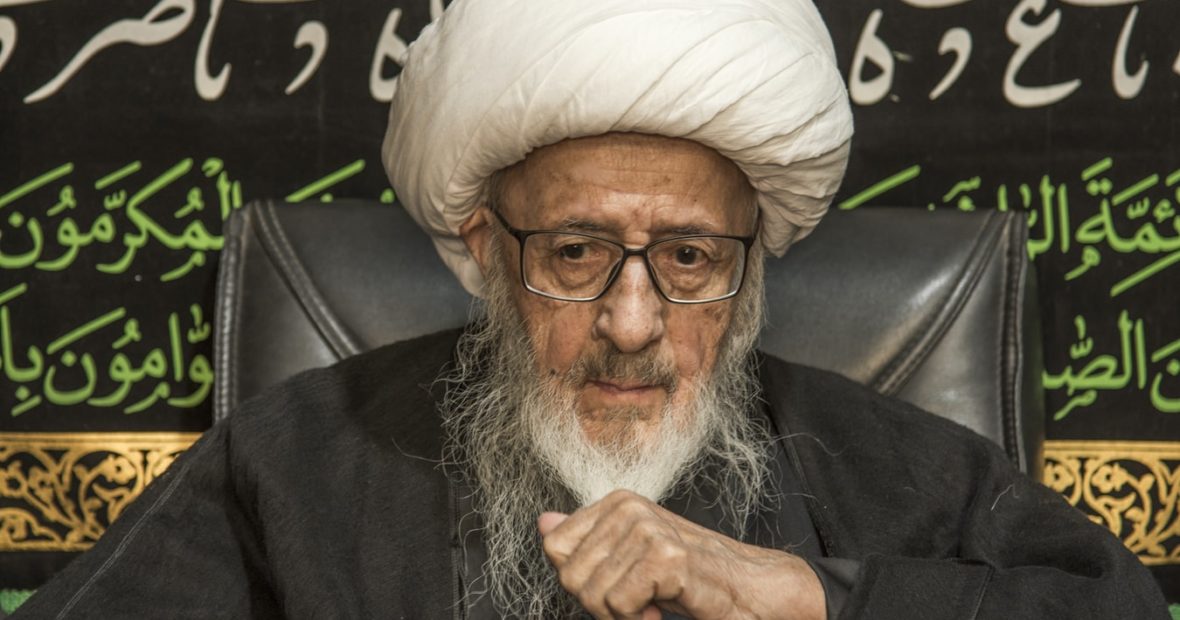 Between 29 and 30 November, the ICRC and Islamic scholars and experts gathered in the holy city of Qom to start discussions and establish common ground on the protection of war victims.

Qom is a famous city in Iran located 120 km south of Tehran. This city is of great religious significance to Shia Muslims due to the shrine of Hazrat Fateme – the sister of Imam Reza, the eighth Imam of the Shiites – attracting numerous pilgrims, including sick and crippled people seeking divine blessings. Qom is also a prominent theological centre, where more than 30,000 people attend several academic institutes where they are trained in Islamic studies. For these reasons, Qom seemed like the perfect location to start a dialogue about Islam and international humanitarian law between experts. On the opening day – around 300 participants met; the meeting took place in the Hawze e Elmiyyeh compound. “The idea of this gathering was floated more than a year ago”, recalls Mohammed Reza Dast Gheib, an ICRC consultant based in Qom, who, with several partners, paved the way for this innovative exchange of views. “This not just one meeting, this is a process involving many ulamas and religious research centres reflecting different trends in Qom, Tehran and Mashad”, he says.

The substance of the lectures covered a broad range of topics such as Islamic tradition and its contribution to humanitarian law. These included the western and Islamic approach to terrorism; the impact of armed conflicts on women and children and the role of Islam in protecting them; the rights of prisoners of war; the distinction between combatants and civilians in Islamic and in humanitarian law. The diversity of the presentations showed how essential it is to address humanitarian issues from different perspectives. “Considering that Islam is too often misrepresented in the world nowadays, we hope this meeting will open the door to Islam as a source for customary law and humanitarian practice”, said Ayatollah Mohsen Araki, the former personal representative of Grand Ayatollah Ali Khamenei and Secretary General of the conference. His concern was echoed by other participants. In his inaugural speech, director of Tehran University Ayatollah Amid Zanjani insisted that “Exploring and extracting material of humanitarian dimension from sources pertaining to Islam is a colossal task we have to continue.”

This dialogue also showed that experts of Islamic law and those of international humanitarian law share solid common ground and a concern for humanitarian issues. “We want to discuss religious, ethical and legal matters in a language that has to be understandable to all cultures”, said Sheik Mussaidi of Bahrain. According to the ICRC’s Olivier Vodoz, who came from Geneva to lead the ICRC delegation, “Both the scope and the quality of expertise and historical research presented have to be considered. By listening to each other, we learn and are prevented from hurting our partners because of ignorance. This kind of initiative can only improve respect for and an awareness of the ICRC’s neutral and independent action.”

Shirvani Mohammed Taghi, a former prisoner of war from the Iraq-Iran war, said that the main proposals gathered at this seminar should provide useful guidance for a better implementation of the Geneva Conventions on the field. He participated in the conference with the support of the Iranian Red Crescent society, a co-partner of this event.

Obviously the Qom gathering is a milestone on the ICRC road in the Muslim world, in particular for Iranian experts in Islamic jurisprudence and heads of prominent religious institutions. Broadly covered by the media, this gathering raises expectations and incites various suggestions for a continuation of the dialogue.” This is a dynamic start, but the road is still long,” said ICRC deputy director of operations Andreas Wigger, who, in the last two years has initiated similar events in other parts of the Muslim world.” Universality of humanitarian law rules can only be demonstrated by concrete action on the field”, he added.