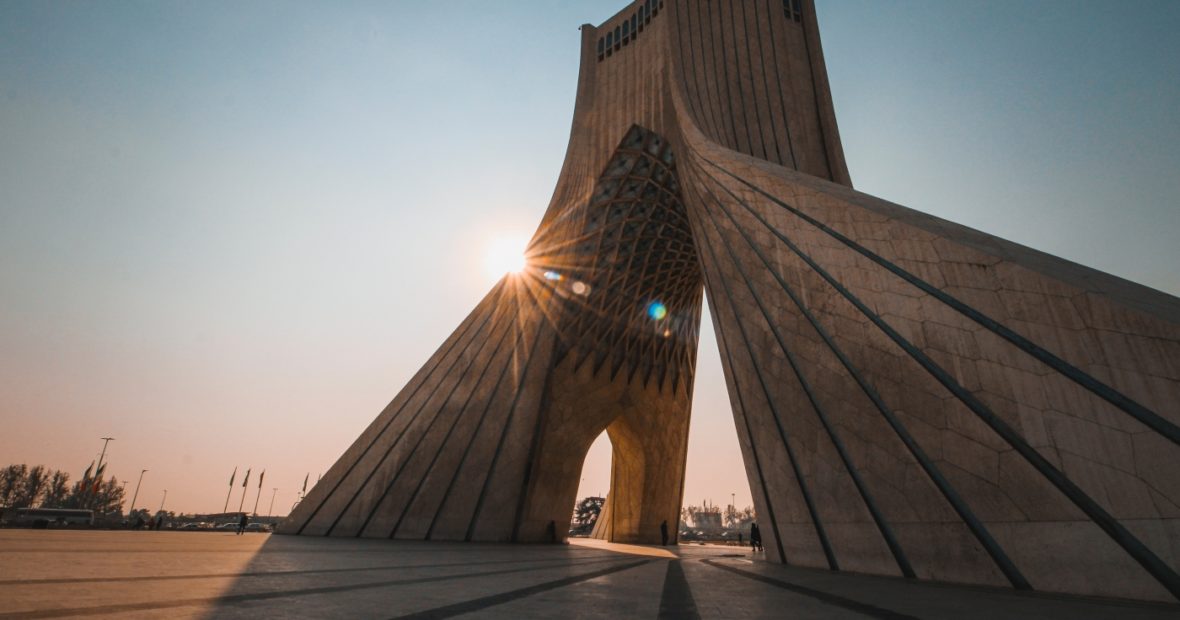 In a highly illuminating interview published in the International Review of the Red Cross (Volume 87, Number 858, June 2005), Dr Ahmad Ali Noorbala, President of the National Red Crescent Society of the Islamic Republic of Iran and Professor of Psychiatry at the Medical Faculty of Tehran University, talks about the history of the Red Crescent in Iran, the role of Islamic values and humanitarian principles, among many other topics.

Here is a small excerpt from the interview:

Which principles of the Red Crescent and Red Cross require harmonization with Islamic values? Do the people  understand the meaning of these principles, for instance impartiality?
We need to adhere to and therefore explain in particular the two principles of impartiality and neutrality. The equivalent term for impartiality that I myself have found in the Islamic values and literature is the Arabic word “ikhlaas”; it means “purity in action”. It means that if we want to do any good deed, it should be purely for the sake of God and His satisfaction — there should be no other primary or secondary consideration. So I think that the principle of impartiality is anchored in Islamic values and instructions and is somehow seen as ikhlaas.

Is there a distinction to be made between Muslims and non-Muslims?
Here we perhaps have to elaborate a little bit more. We may differentiate between two aspects: the first is the concept of that principle as it applies to emergency situations, i.e. the type of action which is typically called relief action. The second is the implementation of this concept in terms of action for certain groups, such as the wounded, the displaced, civilians and those who are not engaged in any way in war or armed conflicts: they are seen simply as people who are entitled to certain services because of their humanitarian needs. These activities are based on our religious values and rules, and there is no contradiction with the principle of impartiality of the Red Cross and Red Crescent Movement.
Our religious rules emphasize for instance that in war, attending to and helping prisoners of war and enemy detainees have priority even over attention to our own soldiers, so we first have to take care of enemy prisoners before addressing
our own soldiers’ needs. Th ese precise religious instructions show that the principles we have in the Movement coincide with the religious values. Humanitarian assistance should therefore not be based on a religious affiliation, but should depend solely on the needs of the people, even if they are considered to be enemies.