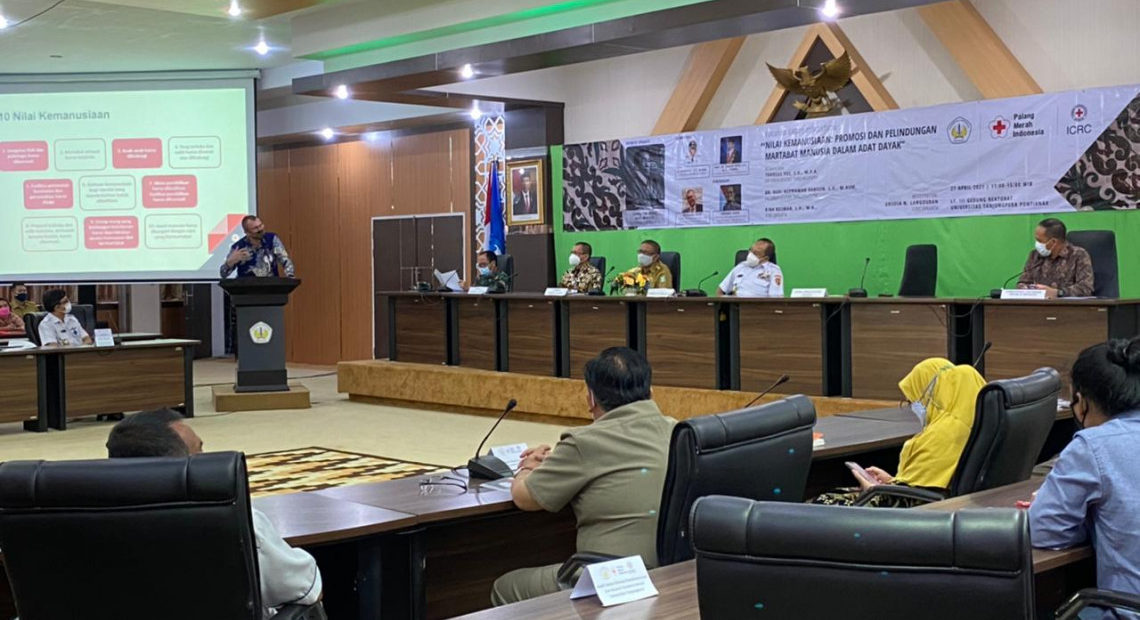 Promoting and protecting human dignity is likely the most universal of values as it has always been at the core of various international norms. It can also be found in various customs of nations and communities alike, including in Indonesia with its rich culture and traditions.

During a seminar on Tuesday, 27 April 2021, co-organized by Tanjungpura University and the International Committee of the Red Cross (ICRC) in Pontianak, West Kalimantan, academicians, researchers and guardians of Dayak custom explored the promotion and protection of human dignity from the perspective of Dayak culture. 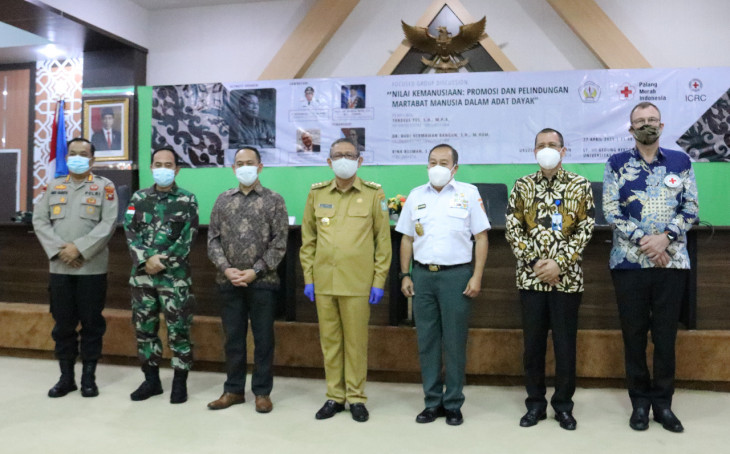 This seminar was attended by representatives of the National Resilience Institute (LEMHANNAS RI), officials of the Ministry of Foreign Affairs, professors at Tanjungpura University and other local universities, researchers at Institut Dayakologi, representatives of Dayak Customary Council, personnel of the Indonesian Red Cross (PMI), and ICRC experts.

In his keynote speech, the Lemhannas Governor, Lt. Gen. (ret) Agus Widjojo, appreciated the effort to synergize the values of the local customs with international humanitarian values. This is challenging yet relatively easy because both values are operational and applicative in nature, he added. 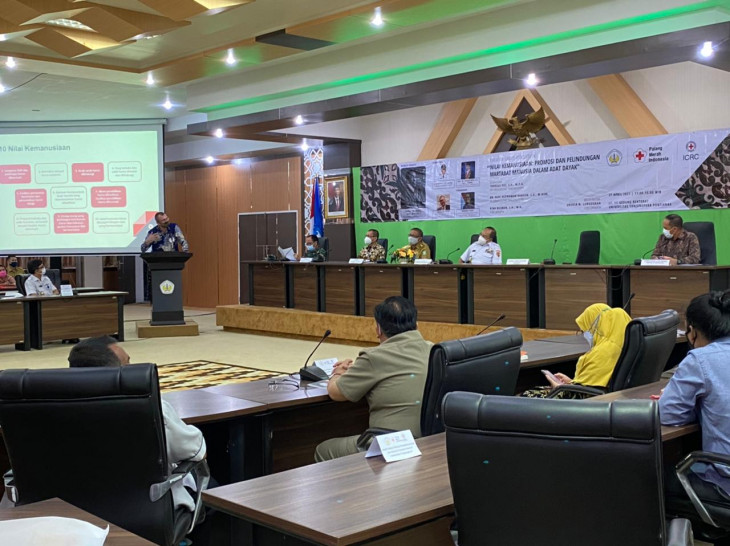 “Humanitarian and cultural values have the same status as a unified social system which aims at maintaining dignity and survival of human beings. Indonesia has many cultures but shares the same spirit to protect humanity,” said Mr. Agus Widjojo.

The Head of ICRC Regional Delegation for Indonesia and Timor-Leste, Alexandre Faite, believes that values of traditions and religions will encourage more effective respect for human dignity enshrined in the codified frameworks.

ICRC, therefore, wants to listen, to discuss, and cooperate with community and religious leaders, academics, and humanitarian practitioners in Indonesia to get the much-needed feedback through consultations and seminars, he added. 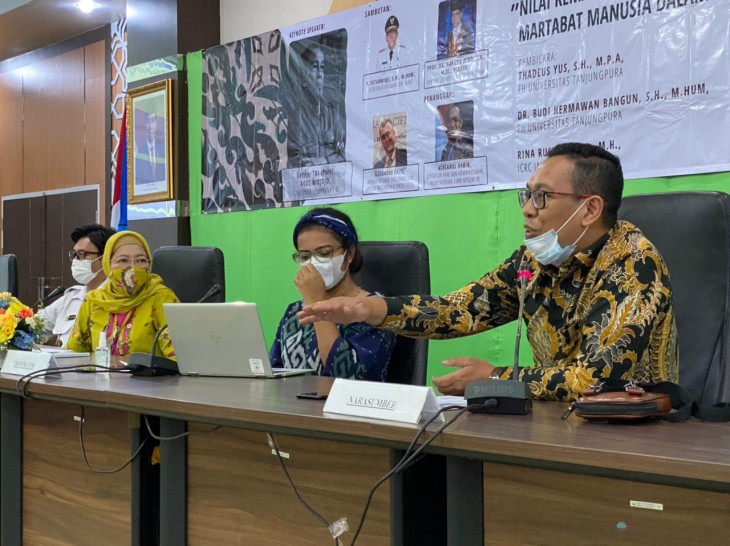 Meanwhile, the Governor of West Kalimantan H. Sutarmidji who officially opened the seminar expressed support for the project and hoped that these values would be included in the legislation.

In the same occasion, the Rector of Tanjungpura University, Garuda Wiko also said that the discussion was interesting and relevant because it aims to integrate human values with customary norms or values, which are the characteristics of the archipelago.

This seminar is part of the project called “Nilai Kemanusiaan” (Principles of Humanity) launched by the ICRC, together with the Indonesian Red Cross (PMI), in 2020 which aims at facilitating the convergences of international norms, religious principles, and traditional values and local wisdom in Indonesia on the respect of human dignity.