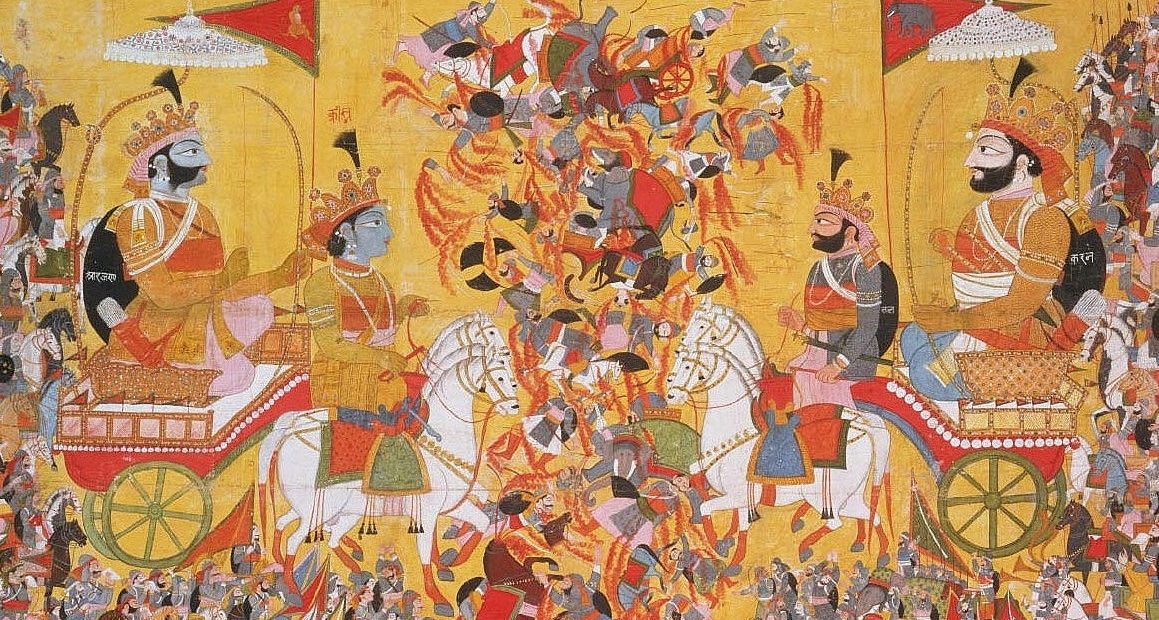 Over millennia, Hindu and other Indian traditions have engaged themselves intimately with the subject of ethical conduct in war, a reflection of which can be found among the rich source material that is found, for example, in the great epics Mahabharata and Ramayana. In light of a new ICRC project exploring convergences as well as differences between Hinduism / Dharmic religions and International Humanitarian Law (IHL), the podcast “Indian Religions” hosted by Raj Balkaran (Scholar of Sanskrit narrative texts, Oxford Centre for Hindu Studies) featured Walter Dorn (Professor of Defence Studies, Royal Military College of Canada) and Andrew Bartles-Smith (Head of Global Affairs Department in Asia, ICRC) about this timely and important research at the intersection of ancient Indian ethics and modern global discourse.