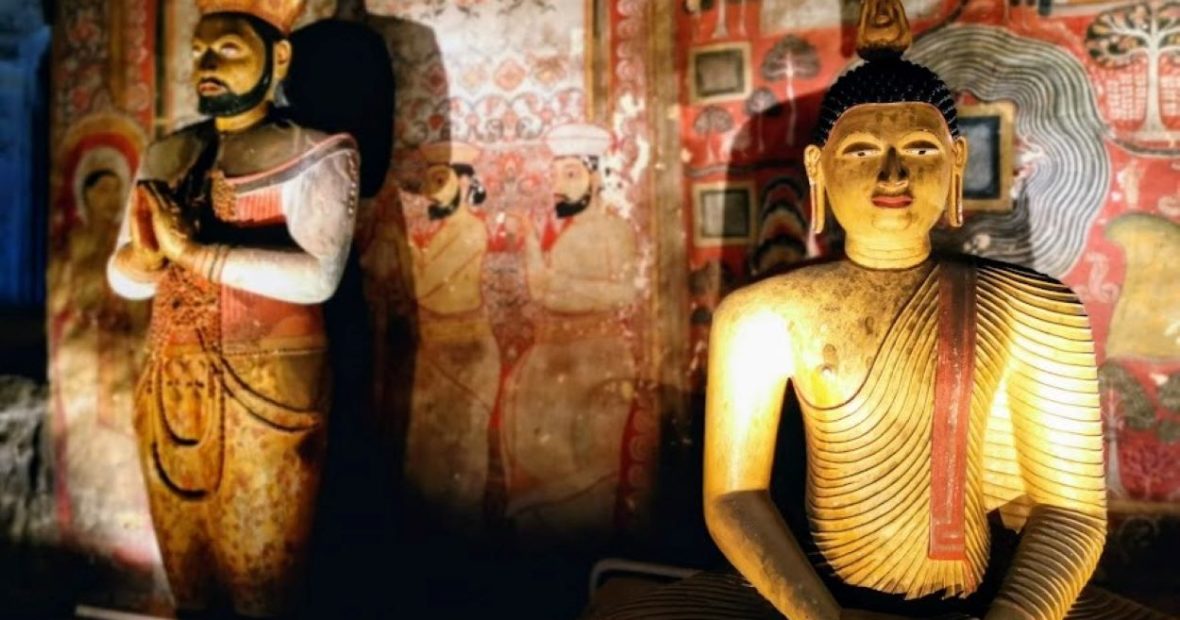 Contemporary Buddhism has published a revised version of an article by the highly respected Sri Lankan Buddhist scholar Professor P. D. Premasiri. The article draws on Pali texts to highlight the Buddhist emphasis on minimising suffering even during war, very much in line with IHL principles. It discusses the inner roots of conflict and explores Buddhist ideals of governance relevant to the conduct of armed conflict, looking in particular at the Jātaka stories, stories about the god Sakka, the edicts of emperor Asoka and the Sri Lankan Mahāvaṃsa chronicle.

Professor Premasiri presented the first draft of this paper at the ICRC conference on “Reducing Suffering During Armed Conflict: The Interface Between Buddhism and International Humanitarian Law” in Dambulla, Sri Lanka, in 2019. He has played a pivotal role in the ICRC’s Buddhism and IHL project since its inception, authoring one of the first position papers from which the project developed.

Professor P. D. Premasiri is Emeritus Professor of Pali and Buddhist Studies, University of Peradeniya, Sri Lanka. He is still affiliated with its Postgraduate Institute of Social Sciences and Humanities and with the Sri Lanka International Buddhist Academy (SIBA). He has published extensively in the areas of Buddhist Philosophy, Buddhist Ethics, Buddhist Psychology and Comparative Philosophy. He obtained a BA in Pali from Peradeniya in 1963, and a BA (1967) and MA (1971) in Philosophy from the University of Cambridge. In 1980 he obtained his PhD in Comparative Philosophy from the University of Hawaiʻi.