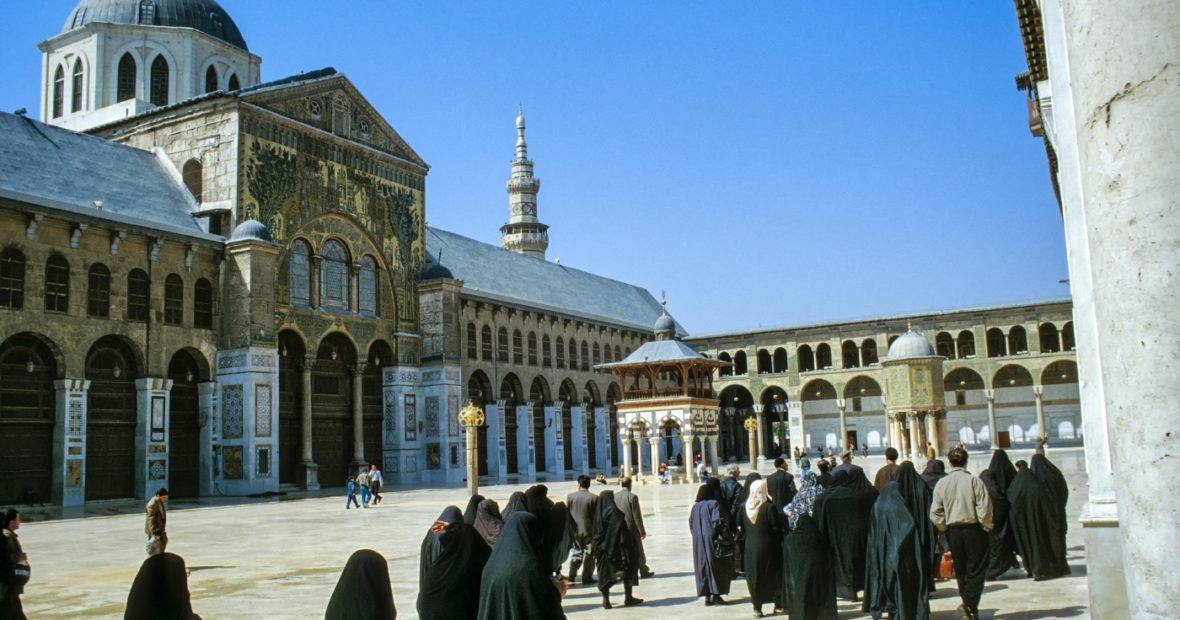 In an article published in the International Review of the Red Cross (IRRC No. 275, April 1990), Ameur Zemmali, Legal Division of the ICRC, writes about Abd-ar-Rahman Al-Awzai (707-774 CE), the “Imam of the people of Syria”. His name is found in many ancient Arabic texts such as Ibn an-Nadim’s al-Fihrist and Ibn Abi Hatem ar-Razi’s al-Jorh wa at Taâdil. More recent texts include the work on Al-Awzai by Dr. Sobhi Mahmassani on Al-Awzai (Beirut, 1978). This article gives a brief account of Al-Awzai’s life and several of his ideas on the relationship between those who govern and those who are governed, and especially his contribution to the branch of learning of the siyar or the law of war.