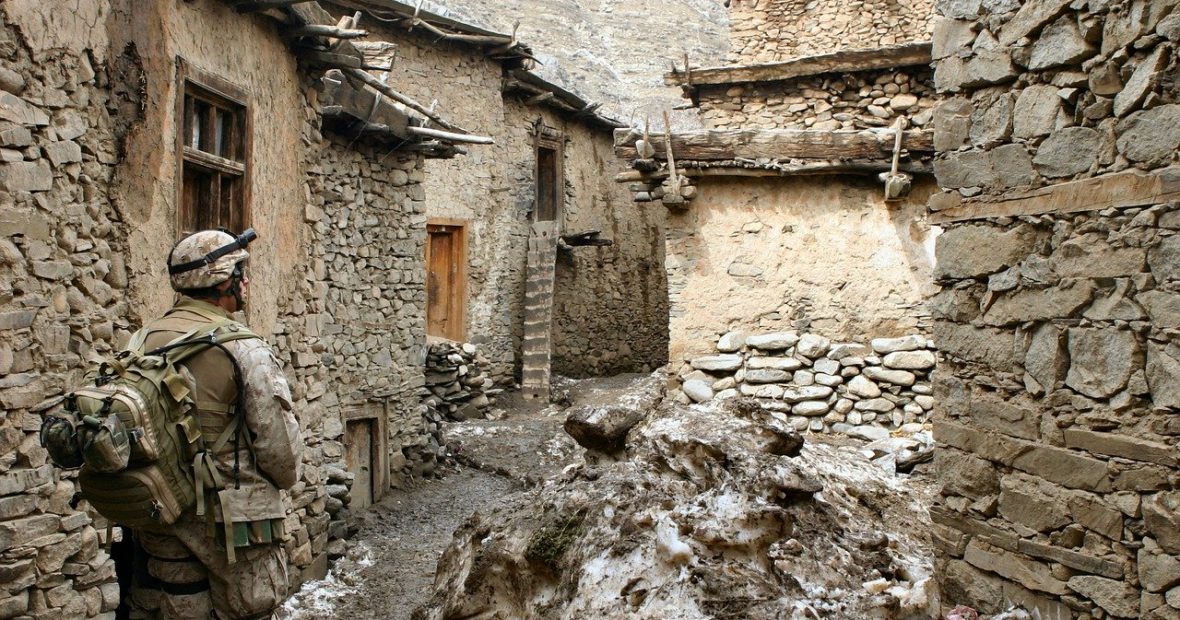 In an article published by the International Review of the Red Cross (December 2010, 880), Ken Guest, a former Royal Marine Commando, analyses the dynamic interplay between religion and armed conflict in Afghanistan.

The same holds true today. The way out of the Afghan quagmire is about altering perceptions by creating and supporting alliances at the local level – as it is perceptions at the local level that matter the most. This argues for greater regional autonomy than the present Afghan government structure allows, with the local allies supporting government as an administrative hub rather than a monolithic behemoth inclined towards corruption and reliant on building and deploying a
large kinetic force to subdue and command the population. Where the population is inclined to resist, this creates opportunities for the opposing force to influence perceptions more effectively and by this means garner support.”